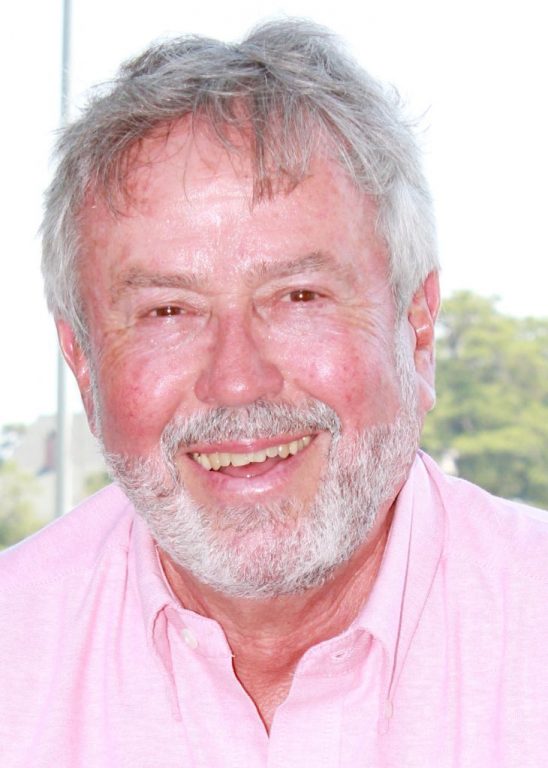 Roland Davis “Dave” Dowdy Jr. went to be with his Lord and Savior Jesus Christ on Saturday, March 27, 2021. He was surrounded by his family as they rejoiced in his going from his earthly home, Still Waters, to his heavenly home prepared for him. Dave was a loving husband, father, grandfather, and friend. He was a God-fearing man that had a desire to help anyone in need. He loved time with his family and friends, and spending time on and about the waters of Mathews County. One of his favorite pastimes was sitting on his front yard bench watching the sunset over Green Mansion Cove, praying and praising his Lord. Dave and his father founded Diamond Springs Water Company in 1967. Its beginning was a struggle in a crowded, beleaguered market, but they were blessed to acquire some competing businesses and became the go-to name for natural spring water in Richmond. In 1990, he sold its distribution arm and continued as Camp Holly Springs, a name taken from a company they acquired which began in 1923. He served in several churches in his lifetime, and was a member of Redeeming Grace Baptist Church in Gloucester. He is survived by his wife, Pat; his children, Vickie (Andrew), Heather (Timmy), and Dusty (Dawn), and his grandchildren, Davis, Lily, Dillon, Janie, Daphne and Dawson. A party celebrating his life, faith and friendships will be held at 11 a.m. on Saturday, April 17, at the Piankatank Ruritan Club. In lieu of flowers, donations may be made to Grace Hospice, 263 McLaws Circle, Williamsburg, Va. 23185. Faulkner Funeral Homes, Foster-Faulkner Chapel, Mathews, is assisting the family. Please be advised that current state mandated guidelines will apply to all in attendance including social distancing and appropriate face coverings.