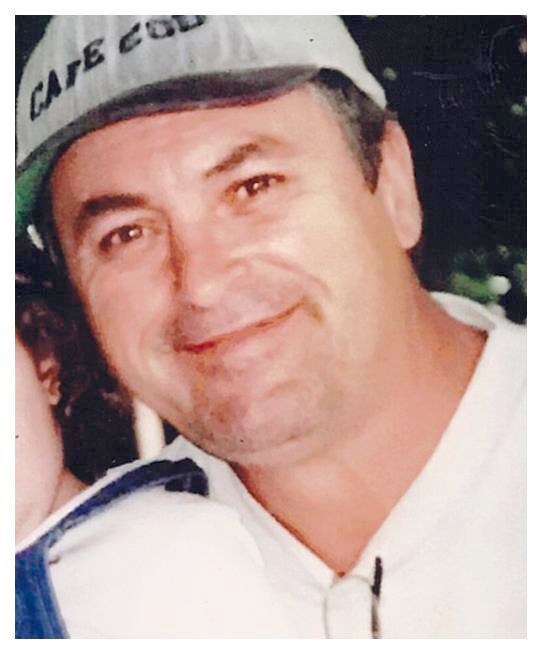 Robert T. LaFreniere, 70, of Mathews, Virginia, formerly of Lunenburg, Mass., died peacefully at home surrounded by his family on Wednesday, April 28, 2021. He was a member of the Pilgrim Covenant Church, an avid sports fan of the Red Sox, Patriots, Celtics and Bruins. Over the course of his career, he was employed by various companies, Simonds Saw and Steel, Chem Design and Life Technologies.

He was predeceased by his parents, Robert and Julia LaFreniere; a brother, Stephen LaFreniere, and a daughter-in-law, Casey LaFreniere.

He is survived by his wife of 52 years, Debra L. LaFreniere; his children, Pam Palazzi, her husband Tom of Gardner, Mass., Greg LaFreniere and wife Lisa of Lunenburg, Mass., Angela Priest of Chelmsford, Mass., Michael LaFreniere of Gardner, Mass., Julia Fulford and her husband Scott of Stafford, Va., and Steven LaFreniere; 17 grandchildren, and four great-grandchildren, with two on the way. Bobby was greatly loved and will be missed by his family and friends.