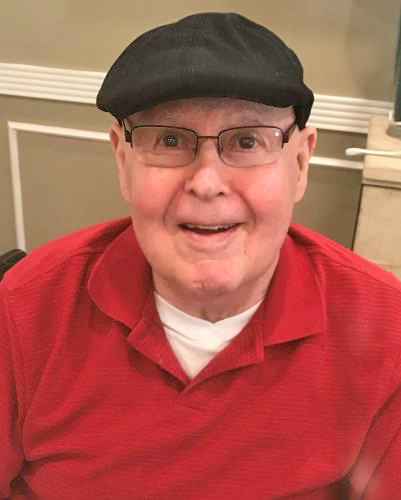 He was a Hampton native and graduated from Hampton High School and the United States Military Academy. He was a part of the First and Third Cavalry Divisions while he served two tours in Vietnam and was awarded the Silver Star, Distinguished Flying Cross with oak leaf cluster, Bronze Star, 47 Air Medals with “V” for Valor and the Army Commendation Medal with “V.” During his service in the Army, he obtained three master’s degrees that would prepare him for his next career with NASA Langley Research Center.

He was preceded in death by his wife of 47 years, Patricia Ware Letchworth; his parents, Troy and Maude Letchworth; two brothers, Troy Letchworth Jr. and Timothy Letchworth, and a grandson.

A memorial service is yet to be determined. In lieu of flowers, memorial donations may be made to Northside Christian Church, 1300 George Washington Memorial Highway, Yorktown, Va. 23693 or by visiting www.northsidecc.org.