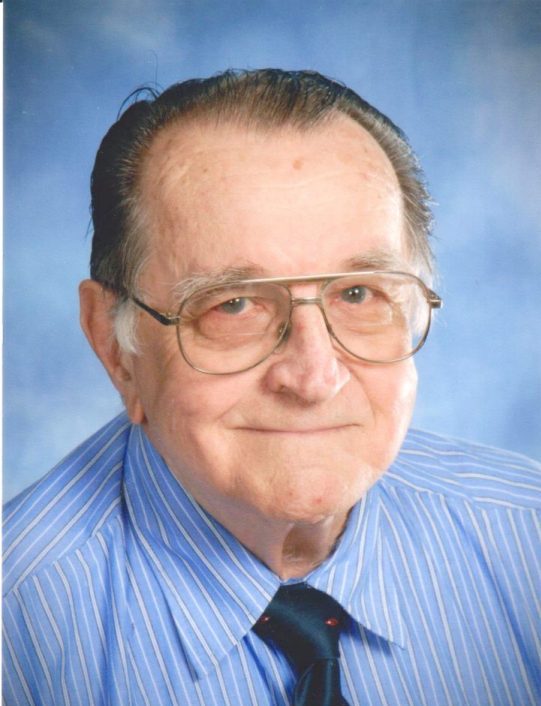 Robert joined the U.S. Navy in 1944 at age 17, by having his mother sign for him. He was stationed aboard the destroyer USS Lamson DD-367 in the Pacific until the end of the war. After the war he was one of many thousands of Navy personnel who participated in the Bikini Atoll atomic bomb tests; working as directed in deck exposure tests, observation, and contamination cleanup.

Robert requested for his body to be donated to medical science upon his death.

A private memorial service will be conducted at a later date due to COVID.

In lieu of flowers, memorial contributions may be made to the Gloucester Volunteer Fire and Rescue Squad, P.O. Box 1417, Gloucester, Va. 23061.