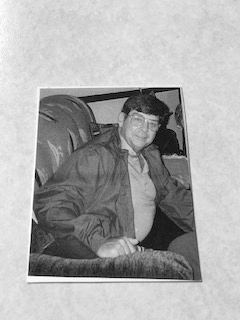 He was preceded in death by his mother, Mary Savage Diggs, and father, William Conway Diggs, and two brothers, Richard Worth Diggs and Gilbert Lee Diggs.

Robert graduated from Mathews High School in 1967. He was an employee at the Mathews A&P store for several years and also worked as a waterman for several years. He served in the United States Coast Guard for four years and he worked as a pilot in the Menhaden business for 40 years, retiring in 2018 from Daybrook Fisheries in Louisiana.

Due to the COVID 19 virus pandemic, a memorial service will be delayed until a future date.

Memorial donations may be made to the American Cancer Society.