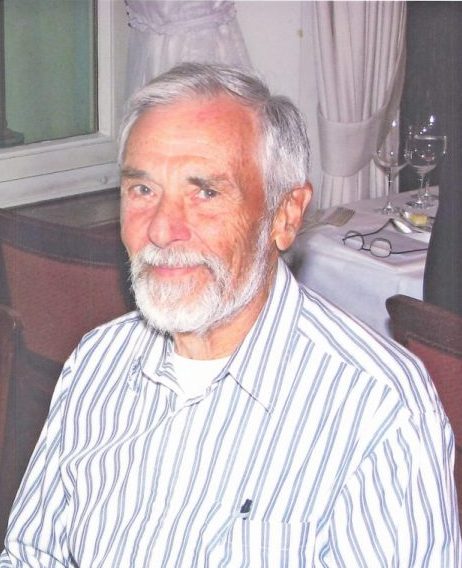 Robert C. Eberle of Gloucester, died peacefully in his home in the early hours of May 30, 2021. Born in Chicago, Illinois, to Swiss immigrants Ann and Oscar Eberle on Feb. 12, 1930, he received his B.S. (Phi Beta Kappa) and his M.D. (Alpha Omega Alpha) degrees from Northwestern University. Following an internship at Cook County Hospital and a pathology fellowship at the University of Zurich, he served his country as a medical officer with the 82nd Airborne in Germany from 1956-1958. Residencies in both General Surgery and Otolaryngology enabled Bob to play a leading role in the emerging specialty of Head and Neck Surgery. First at the University of Chicago and subsequently as Chief of the Head and Neck service surgery at both Manhattan Eye, Ear & Throat Hospital and St. Vincent’s Hospital in New York City, he taught a generation of residents. It was during his three years in Germany and Switzerland that he was able to hone his skills at mountaineering which became one of his great loves. This led him to participate over the years in expeditions up Aconcagua in South America, Kilimanjaro and Mount Kenya in Africa, and many peaks in Switzerland, as well as the “long walk” to the base camp for Mount Everest in later years.

After retiring to Gloucester, Bob took up oyster gardening, “lawn & woods maintenance,” and vegetable gardening. He also found time to volunteer on medical missions with the Maryknoll Brothers in Tanzania for a number of years. Bob enjoyed the rich offerings of the Virginia Symphony and, locally, Ware’s the Music. Bob is survived by his wife of 54 years, Wanda Eberle; sister, Margaret Sather (Arvid); sons, Mark (Kelli) and Paul (Jennifer); grandchildren, Emma, Jack, Sophie, Nora and Caroline; and inquisitive beagles, “Felix” and “Oscar.” His professional life was celebrated in New York City upon his retirement in 1999, and his family will celebrate his life with them at a later time during the summer. The family wishes to thank the professionals of Riverside Walter Reed Hospice for the care extended to Bob during his last 17 days.