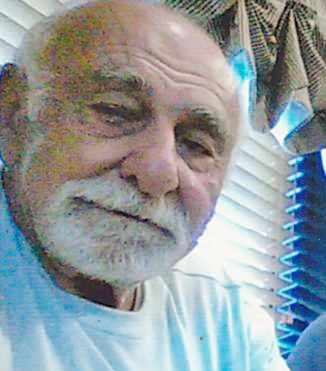 Robert (Bob) Harry Arabian, 89, of Mathews, Virginia, formerly of Warwick, Rhode Island, passed away on Aug. 30, 2021. Bob was a graduate of the University of Rhode Island, and served as a First Lieutenant in the United States Army Signal Corps. He was the general manager of Imperial Jewelry Company, the owner of Joycraft, Inc., and drove limousines after retiring from the jewelry business.

He was predeceased by his father, Mitchell D. Arabian and mother, Louise A. (Aramian) Arabian, and his wife, Beverly Joy (Yaghjian) Arabian.