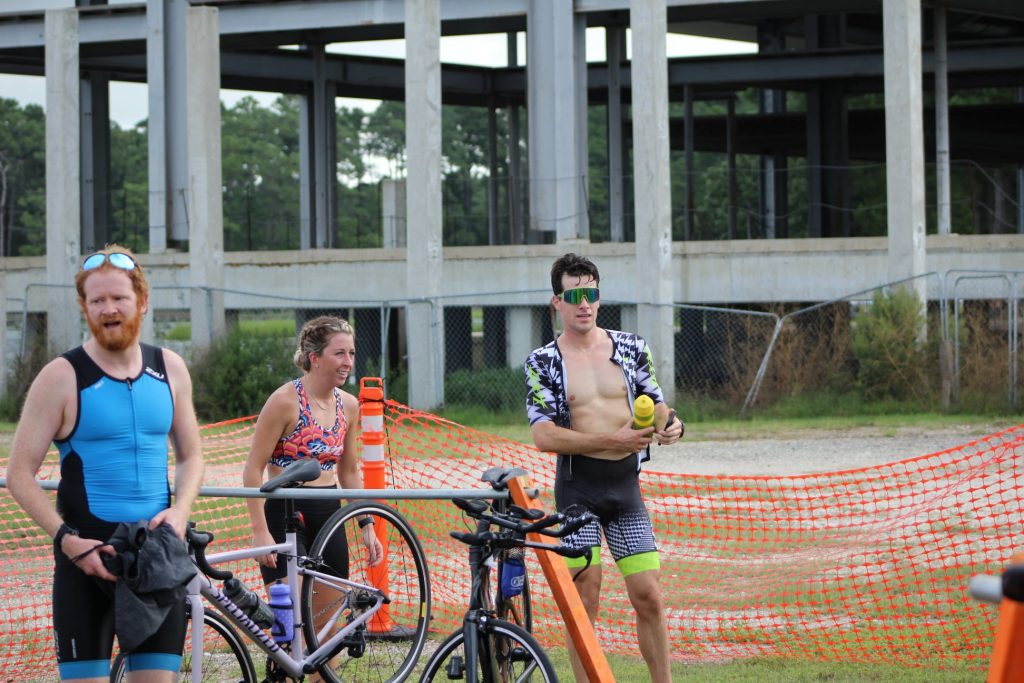 Riley finished the course of a quarter-mile swim, eight-mile bike ride and two-mile run in 42:19.7. Paige finished in 46:48.

Finishing in third place was Darin Stiefvater in 47:09.4.

Micro-tri organizer Christine Johnson said Saturday’s event was the largest yet in the summer series, with 30 entrants, all of whom finished. The micro-tri completed the summer series of four events.

Taking home the crown for the entire series was Joel Isley, followed by Doug Paredes in second and Ron Myers in third. These competitors finished sixth, seventh and 11th, respectively, on Saturday.

The full series results and results from each event can be found on mocva.net/mmts.
...