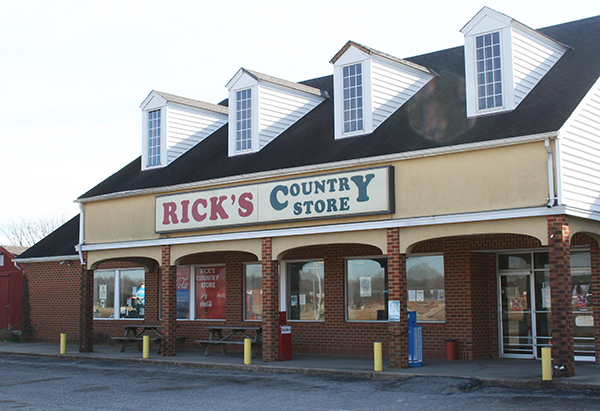 After nearly three decades of service, Rick’s Country Store in Sassafras has closed its doors one last time.

Opened in 1991, the store has been a staple of the community in northern Gloucester County. The store’s last day in business was Christmas Eve.

Martha Northstein, Rick’s wife, is nothing but grateful for the years she’s been at Rick’s. She and her husband are, “so thankful for the community for supporting Rick’s for so long. We’ve gotten so many wonderful comments from patrons and past employees, and we just want to say thank you to all,” she said.

One of the joys Martha has had, has been watching many of the employees come for their first jobs, and grow. “I have been privileged to see a lot of young people come through here as employees, to see them go on to bigger things.”

The bittersweet goodbye to Rick’s Country store marks the end of an era. It’s hard to leave something after 29 years of working with it. Though the store is closing this isn’t goodbye for Rick and Martha...