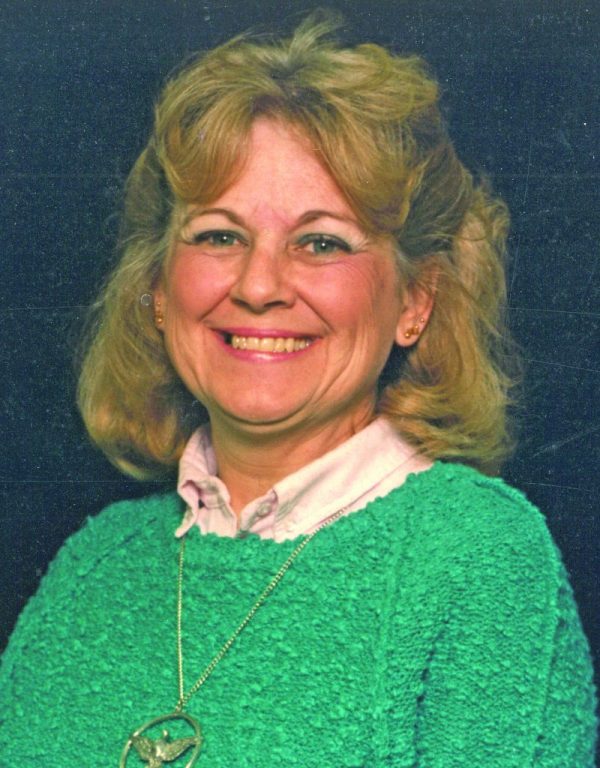 The Richmond SPCA has dedicated the main vestibule of its humane center in memory of longtime Gloucester resident Mabel Owens Brown Driver, also of Quinton, who passed away at the age 78 last February.

According to a press release, Driver “never met an animal she did not love,” and her commitment to animal companions inspired her to name the Richmond SPCA as beneficiary of her charitable trust.

“That wonderfully generous trust … will provide lifesaving support to needy animals for many years to come,” said the release, adding that tens of thousands of pets will be impacted over time.

Driver’s husband David and daughter Terri tell stories of Driver “befriending numerous stray animals who would, inevitably, wiggle their ways into Mabel’s heart and into the Drivers’ home,” said the release.

A plaque that will be placed in the vestibule has a photo of Driver, along with the words “We are grateful for her enduring compassion, her lifelong love of animals and her philanthropic c...