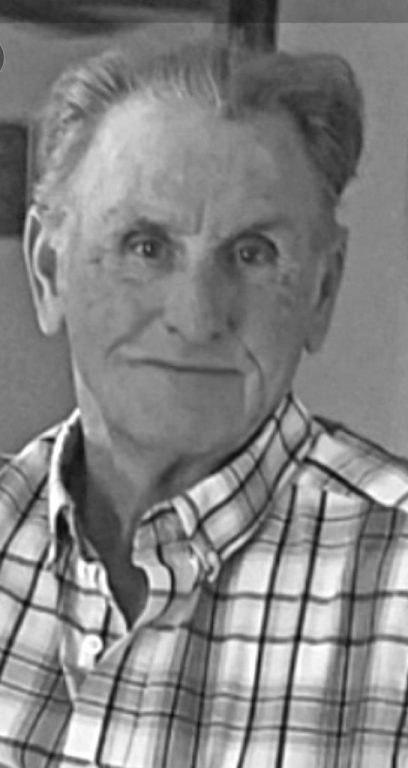 Richard attended Gloucester High School and was a member of Providence Baptist Church; he was a construction worker in Toano and a lifelong waterman.

The family received friends Friday, May 29, 2020, from 6:30-8 p.m. at Hogg Funeral Home. A funeral service conducted by the Rev. Bill West was held at 11 a.m. on Saturday, May 30, 2020, in the chapel of Hogg Funeral Home with interment following the service in Providence Baptist Church Cemetery. Due to the pandemic, guidance was given upon entering the parking lot.

Services under the guidance of Hogg Funeral Home.