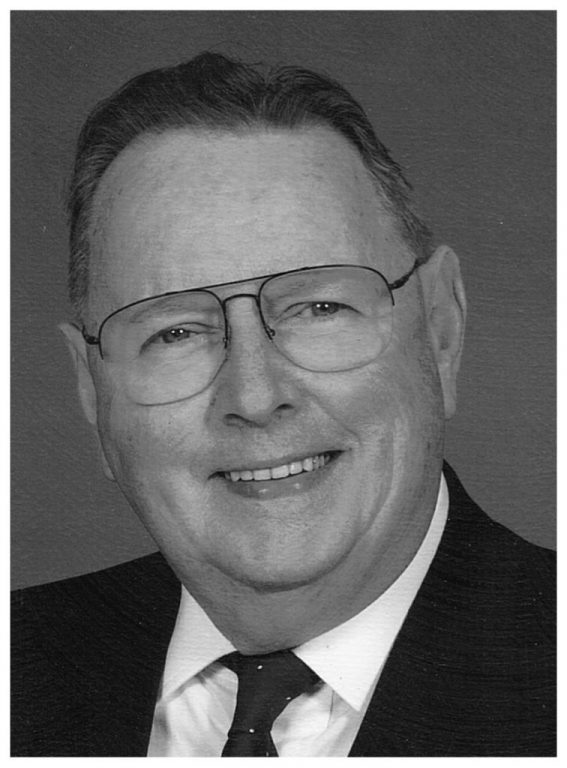 He was born January 4, 1932 to the late Howard A. Sadler and Marguerite Richardson Sadler in the living room of their home in Moon, Virginia. He was preceded in death by his beloved wife of 53 years, Virginia Dare Hudgins Sadler, and his brother, Jack Richardson Sadler (Brigadier General, USA-ret.).

Richard graduated from Mathews High School in 1950, then attended Virginia Military Institute before transferring to the College of William & Mary. Following college, he served in the U.S. Air Force in England. He married Virginia Dare Hudgins on July 4, 1954 at St. Paul United Methodist Church in Port Haywood.

He was a longtime faithful member of Central United Methodist Church and their Friendship Sunday School Class, as well as a member of Oriental Lodge #20 A.F. & A.M., the Mathews County Historical Society, American Legion Post #83, and Chesapeake Bay Circle of The King’s Daughters. He was Grand Marshal of the 1999 Mathews Christmas Parade and served as Chairman of the Mathews Bank of America Board.

In addition to his beloved Mathews County, Richard loved automobiles and was an avid collector of vintage license plates and antique toy cars, in addition to owning a 1941 Plymouth. He and Virginia Dare enjoyed horse racing and attended The Preakness multiple times. They loved England and sailed aboard the Queen Elizabeth 2 for visits there. One of their favorite pastimes was playing Rook with friends.

Richard was an extremely kind-hearted man, loving husband and uncle, successful businessman, and most of all a faithful servant of his Lord and Savior Jesus Christ. He will be sorely missed. Due to the current coronavirus crisis, Richard’s family will be holding a small private burial ceremony. They will schedule as soon as possible another service in the future at which all of his loved ones and friends can honor and celebrate his life.

Richard’s family would like to give a special thanks to his caretakers for their years of dedicated and compassionate care. Faulkner Funeral Homes, Foster-Faulkner Chapel, Mathews, Virginia, is assisting the family with the arrangements.