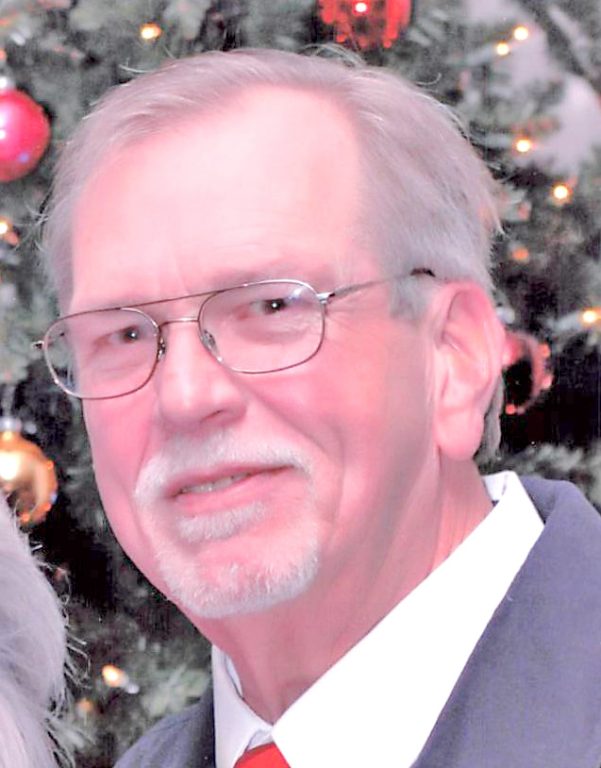 Richard “Bear” Larry Maples, 69, of Gloucester, died on Thursday, Aug. 5, 2021, at home surrounded by his family. Larry was born to the late Richard Millikan Maples and the late Joretta Anderson Maples on Nov. 22, 1951. Larry was a proud member of Local 540 Plumber/Pipe-fitter Union, where he worked commercially until his retirement.

Larry was given the nickname “Bear” from a childhood friend because of his big, burly appearance and it just stuck. Larry’s love for his family and friends was immeasurable. He was a proud member of the Gloucester Lions Club, serving as Vice President. His favorite pastimes were spending time with his family, especially his grandchildren, joking and scaring people, and telling stories of his youth, which included his time as a coach for a very successful softball team— “Wildcats.”