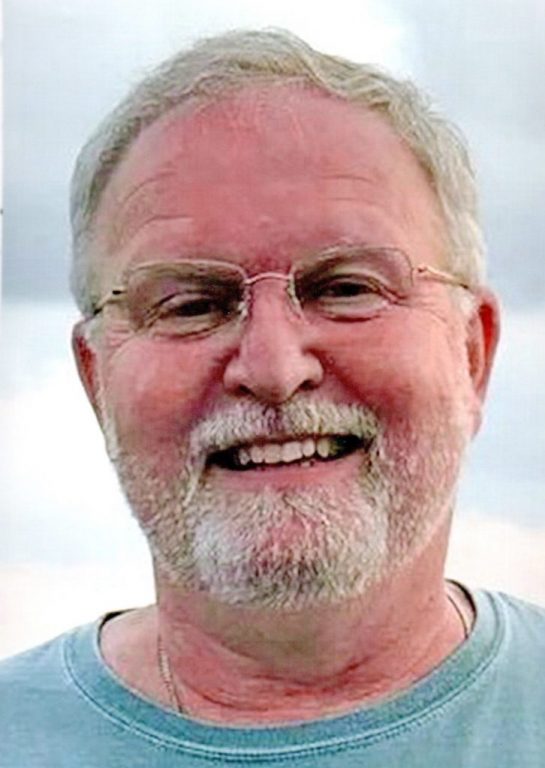 Richard Allen Reid Sr., age 65, of Hayes, died at his home surrounded by family on Sept. 26, 2020. He was born in Chincoteague, Virginia, on Oct. 11, 1954 to the late Harvey Reid Jr. Rick retired from the Newport News Police Department in 2000 after 25 years of dedicated service as a patrol officer, vice narcotics detective, member of the SWAT team and DEA Drug Enforcement Task Force. After his retirement he stayed home to raise his middle school-aged sons and worked for the York County School Division as a custodian and ATS coordinator. He decided to return to law enforcement and repeated the Police Academy in his 50s. He worked for the Virginia Port Authority Police Department and the Kingsmill Police Department. His final position was a Court Security Officer.

He is survived by his wife of 38 years, Vicky; his sons that he was so proud of, Richard Reid Jr., Tyler Reid (Rachael), and Zachary Reid (Nicole). “Pop” will be greatly missed by the loves of his life, his three grandchildren, Savannah, Jamie and Oliver, and he was delighted to know that Tucker will arrive in December. He is also survived by his brother, James Reid; aunt, Jane Shepa, uncle, Bobby Reid (Cindy), cousins, nieces and nephews, and special sisters and brothers-in-law, Patsy and Steve Ogg, Belinda and W.E. Hooper and Ricky and Mary Bourne. A memorial service, followed by a gathering of family and friends, will be held at the Fraternal Order of Police Lodge at 10605 Jefferson Ave., Newport News, Virginia 23061 on Oct. 2, 2020 beginning at 11 a.m.

Due to the outbreak of COVID-19, masks are required for entry and social distancing will be mandatory.

In memory of our loved one, contributions may be made to the Alzheimer’s Association, 4600 Cox Road, Suite 130, Glen Allen, Va. 23060. The family wishes to express sincere thanks to the Riverside Walter Reed Hospice team for their love, care and support, as well as his caregivers from Bay Health and his cousin, Brooke Reid.