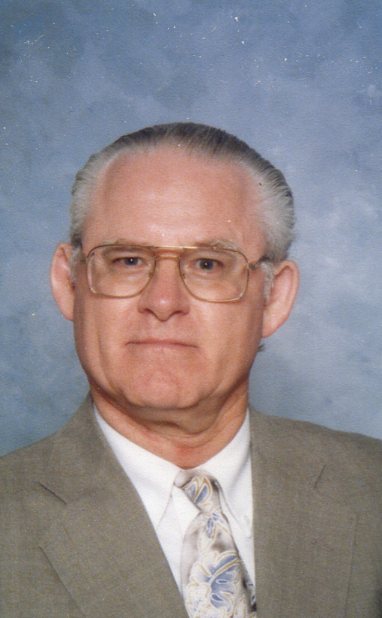 The Rev. John Charles Dameron, 77, of White Stone, born on July 25, 1943, in Charlottesville, Va., was peacefully called home to the Lord on June 22, 2021. A lifelong servant of God, he was predeceased by his parents, Wilmore M. Jr. and Hazel J. Dameron, and brother, James Dameron. Charles graduated from Northumberland High School, RPI (now VCU), and Eastern Mennonite Seminary with his Master of Divinity. He received a strong calling from the Lord that led to his career change from business to ordained elder with the United Methodist Church. He faithfully served numerous churches in Virginia–Hawkinstown, Mt. Clifton, Mt. Hermon, and Otterbein Chapel UMCs (1976) on the Harrisonburg District; Irvington and White Marsh UMCs (1981), Emmanuel and Grace Providence UMCs (1993), and Andrew Chapel and Edgewater UMCs (2000) on the Rappahannock District; and Wesley Chapel (1985) and Somerton and Whaleyville UMCs (1988) on the Portsmouth District. Charles is remembered for his inspired sermons, his caring visitation to those in need, his special calling to small membership churches, and his fun-loving sense of humor. He retired in 2004 and went on to serve as Pastor Emeritus at Irvington UMC. He performed countless baptisms, weddings and funerals over his career–saving every news clipping and thank-you note–and continued preaching and serving in his retirement when called upon, including at Kilmarnock UMC and his childhood church home, Mila UMC.

Charles—Dad, Grandpa, Granddad—is survived by his devoted wife Sue, who stayed by his side and cared for him throughout his battle with cancer; his two loving daughters and their husbands, Stephanie and John Clark and Shari and Russ Laraway; his four grandchildren, Matthew, Kendall, Russell, and Hudson; his brother, Willmore Dameron III (Susan) and family; numerous other relatives and friends, and of course, his precious cat, “Sophie.” He was a dedicated husband, father, and friend.

Charles lived a life of public service, serving in leadership positions over the years with multiple PTAs and the Ruritans; as first chair of the Suffolk Meals on Wheels and board member/treasurer of the Northern Neck-Middlesex Free Health Clinic; in numerous other community activities; and quietly serving behind the scenes, helping so many along with his wife, Sue. In lieu of flowers, his family asks you to make a donation to your favorite charity in memory of Charles’s dedication to serving. The love and kindness of all have been so appreciated by his family.