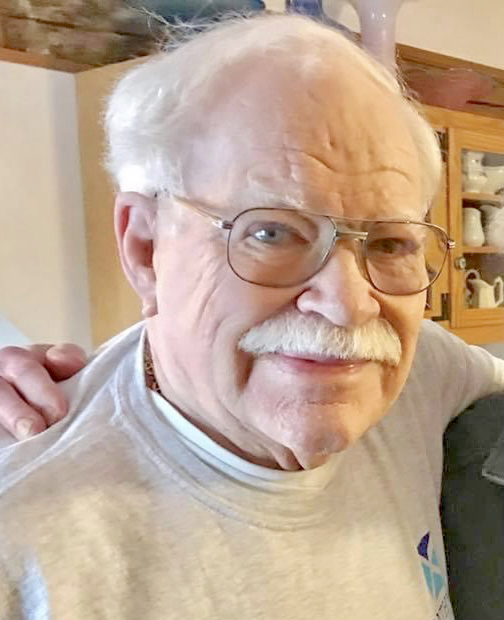 The Rev. Dr. R. Clement Dickey Jr. “Clem” passed away peacefully at home on Wednesday, Jan. 12, 2022, at the age of 87. He was a beloved husband, father, “2nd father,” and friend to so many. Born on Dec. 4, 1934, in San Antonio, Texas, he grew up in Kerrville, Texas, graduated from Southwestern at Memphis, which is now known as Rhodes College, and received his Master of Divinity degree from Austin Seminary and Doctorate in Ministry from McCormick Seminary.

He served for the Presbyterian Church in South Texas, and was called in 1976 to serve as the Executive for the Presbytery of Eastern Virginia, Presbyterian Church USA, which was the regional governing body for 65 churches, based in Norfolk, Va. He retired in 1990, and moved to Mathews, Va., full-time with his wife Pat, and went on to run his own small business, Clergy Tax Services, for nearly 20 years. In 2008, he joined his family as a business partner to help establish The Inn at Tabbs Creek Bed and Breakfast in Port Haywood, Va.

Throughout his life, Clem was called to the service of Christ, and Christ’s calling to serve others. His many accomplishments and examples of leadership are numerous.

After arriving in Mathews, his contributions included multiple board positions over several years with organizations including Mathews Market Days Committee, Mathews Historical Society, Mathews Yacht Club, and Concerts by the Bay. His proudest achievements in Mathews was as chair of the board that helped to fund the first major renovation of Mathews Memorial Library, and president of the Gloucester-Mathews Humane Society when they raised funds for the new 3.2-million-dollar shelter. His legacy will surely endure in Mathews County.

Clem loved life and loved to laugh! Devoted to his faith, he would still end a sermon early if it meant that the Dallas Cowboys were playing an early game on Sunday. He also loved playing board games, cards and Dominoes, food and travel, and did not shy away from learning about other cultures. A bit of a bookworm and history buff, he was the guy you wanted on your Trivial Pursuit team when you needed extra help with categories of history and geography. He was always embracing the idea of extended family and didn’t hesitate to welcome all into his heart and home. He believed “rocking on the porch” with folks to get to know them better and meet them “where they are.” He believed in the arts, creativity, and supporting his family. He encouraged his wife to live her dream of becoming an attorney, and supported his children so that they would be the best versions of themselves as well as good stewards of the earth and community. He enjoyed parties with friends, and his share of bourbon and Scotch. He could eat fresh oysters or Texas BBQ all day long.

He was preceded in death by his parents, R. Clement Dickey Sr. and Mary Vineyard Dickey.

A memorial service is scheduled for Saturday, March 19, 2022 at 2 p.m. at Christ Episcopal Church in Mathews, with a reception to follow at The Inn at Tabbs Creek in nearby Port Haywood. In lieu of flowers, please send donations in his honor to the Mathews Community Foundation, Kingston Parish Episcopal Church, or the Gloucester-Mathews Humane Society. Faulkner Funeral Home, Foster-Faulkner Chapel, Mathews, is assisting the family.