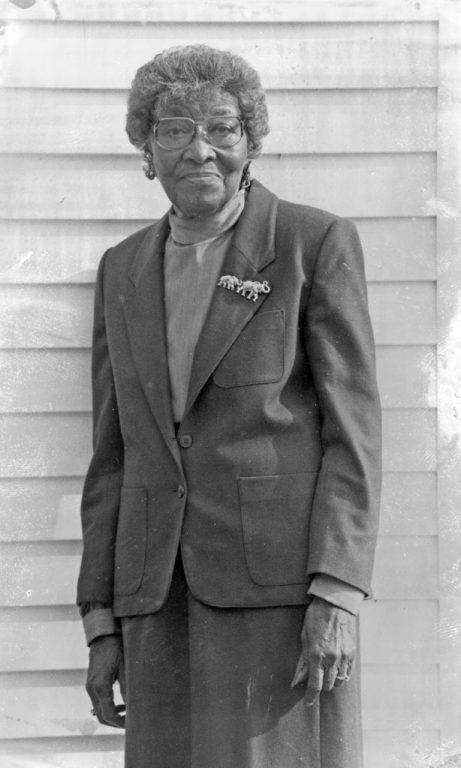 Educator, civic leader, church leader: Beatrice Lee Bobo of North, lived 101 years, active in her native county until the end. Her influence was so great that Shawn Cosby, best-selling author and local MLK Day speaker, called out her name two decades after her death.

Born in 1901, she attended local schools through the seventh grade, as far as educational opportunities for African American children in Mathews went at the time. She continued her education at a boarding school in Claremont, then at Virginia State University and Hampton University.

Bobo began her teaching career in the mid-1920s at Hicks Wharf School, left for a couple of decades for a higher-paying job in South Carolina, married, and returned to Mathews in the late 1940s. She remained in the classroom at Thomas Hunter High School, then Mathews High School, until retiring in 1970.

Bobo led the Mathews Branch of the NAACP for more than a dozen years, through the turbulence of the 1980 shooting death of a young bl...