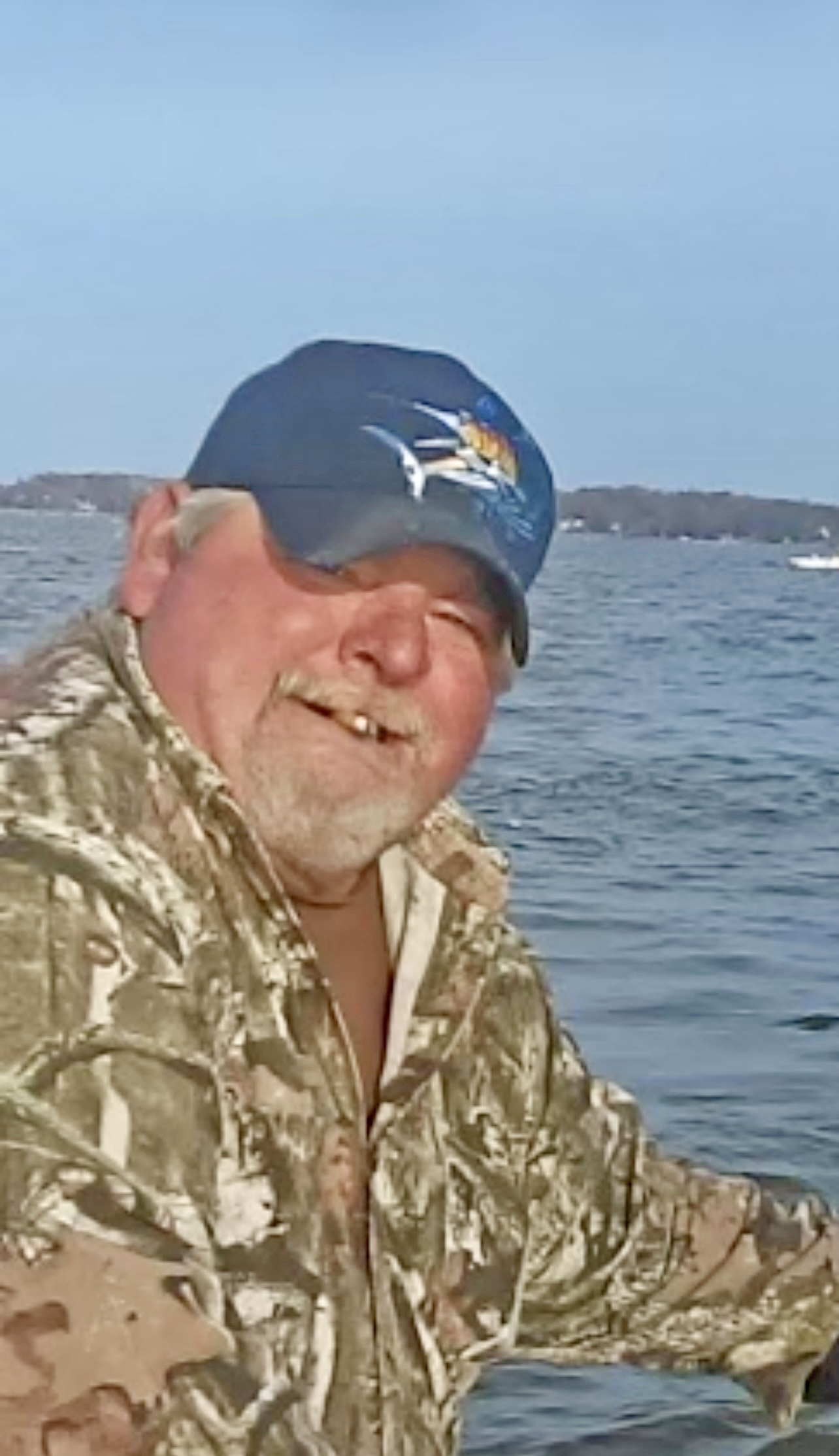 Raymond Jummis West, age 66, of Hayes, died on Monday, Nov. 28, 2022. Raymond worked as a commercial waterman on The Southern Bell. Raymond was preceded in death by his parents, George David West and Lillian Jenkins West. He was also preceded in death by his 11 siblings, Ernest, Bill, Mary Alice, Sara Jane, Mamie, John, Ted, Ruby, Carol, James, and Ida. Raymond is survived by his sons, Brian West (Sylvia) and Bobby West (Shannon), and grandchildren, Christopher, David, James, Kayla, Jenna, Bobby Jr., and Liam. The family received friends at Hogg Funeral Home on Tuesday, Dec. 6, 2022, from 6-7:30 p.m. The inurnment will be private. Services under the direction of Hogg Funeral Home & Crematory.