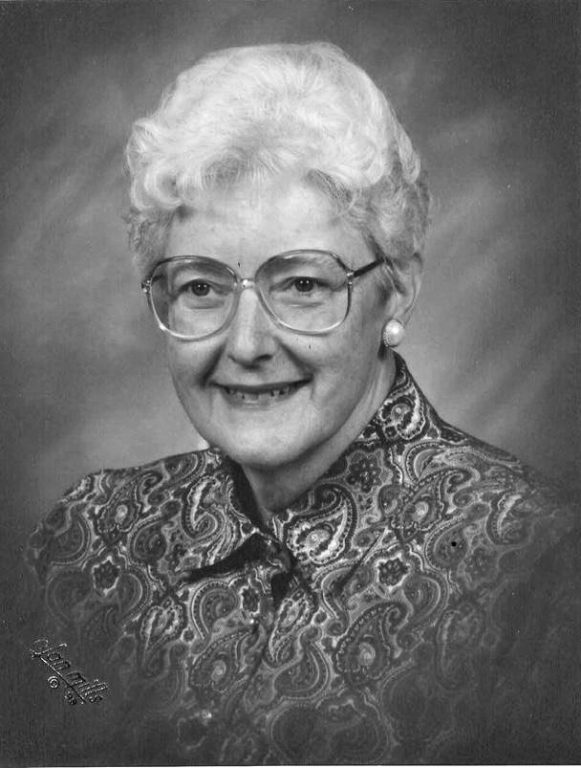 Phyllis Hunley Lewis, 87, passed away on Saturday, May 30, 2020, at Dockside Health and Rehabilitation Center in Locust Hill, after a long battle with dementia.

A native of Mathews County, she was a longtime Virginia Beach resident until returning to Mathews in 1992. She relocated to Williamsburg in 2010 and subsequently to Gloucester in 2014 before relocating to Locust Hill in 2018.
She was a member of Central United Methodist Church in Mathews.

While in Virginia Beach, Phyllis worked first as a substitute teacher, and subsequently as a teacher’s aide, for Virginia Beach City Public Schools. She delighted in her role as a kindergarten aide, and made many lifelong friends among teachers and students at Thalia Elementary School. Upon returning to Mathews, she continued as a teacher’s aide at Ware Academy in Gloucester, until her retirement in 2002.

Phyllis was predeceased by her husband of 58 years, Arthur L. Lewis. Survivors include two sons, Harold F. Lewis of Rancho Mirage, California, and Darrell L. Lewis and husband John of West Hollywood, California; one sister, Jean Sutton of Mathews; sisters-in-law Janet Hunley and Virginia Kerns and husband Robert, and many nephews, nieces, and cousins. She was preceded in death by her parents, Franklin L. and Marie G. Hunley, and two brothers, Capt. Reginald F. Hunley and John Lee Hunley.

Due to current COVID-19 limitations, a private graveside funeral service will be held on Thursday, June 4, at Locust Grove Cemetery, Mathews. Faulkner Funeral Homes, Foster-Faulkner Chapel is assisting the family. Please be advised that current state-mandated guidelines will apply to all in attendance, including social distancing and appropriate face-covering. We sincerely appreciate your understanding.