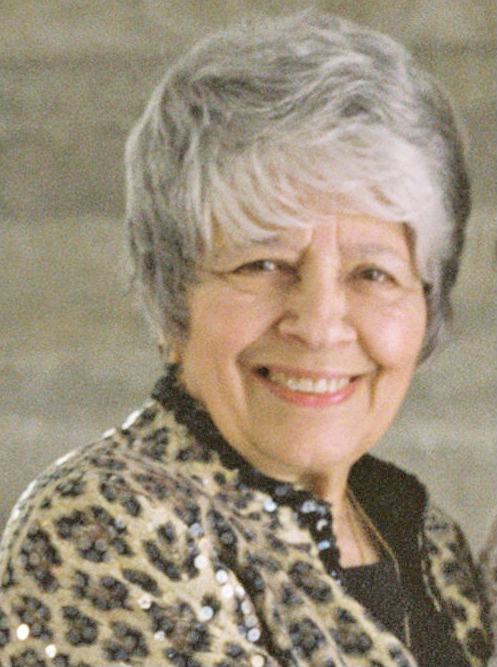 Paula Alianiello Pultz, 76, of Hayes, passed away into the arms of Jesus on Jan. 7, 2021 at Sentara Heart Hospital after complications during surgery. Paula was born Nov. 16, 1944 in Portsmouth, Virginia, and was the daughter of the late Victor A. Alianiello II and Rose B. Tonkin. She was also predeceased by her brother, Victor A. “Stoney” Alianiello III.
Paula went to Hick’s Beauty Academy at the age of 16, and graduated from Churchland High in 1963. She worked as a hairdresser for over 30 years in several salons and owned Renée’s Beauty Salon in Portsmouth. She worked as special education assistant at Holiday House in Portsmouth, Kennedy H.S. in Suffolk, and Zuni Presbyterian Center. She owned Gifts and Things Antique Store in Hayes for over 20 years. She and Frank were able to travel all over the world on trips earned.

She had been attending Whitehead’s Grove Baptist Church in Smithfield.

Paula was a friend to all and loved everyone. She was often described as the sweetest, most forgiving, compassionate person and called Mama and Gramma by family friends. She put everyone else before herself.