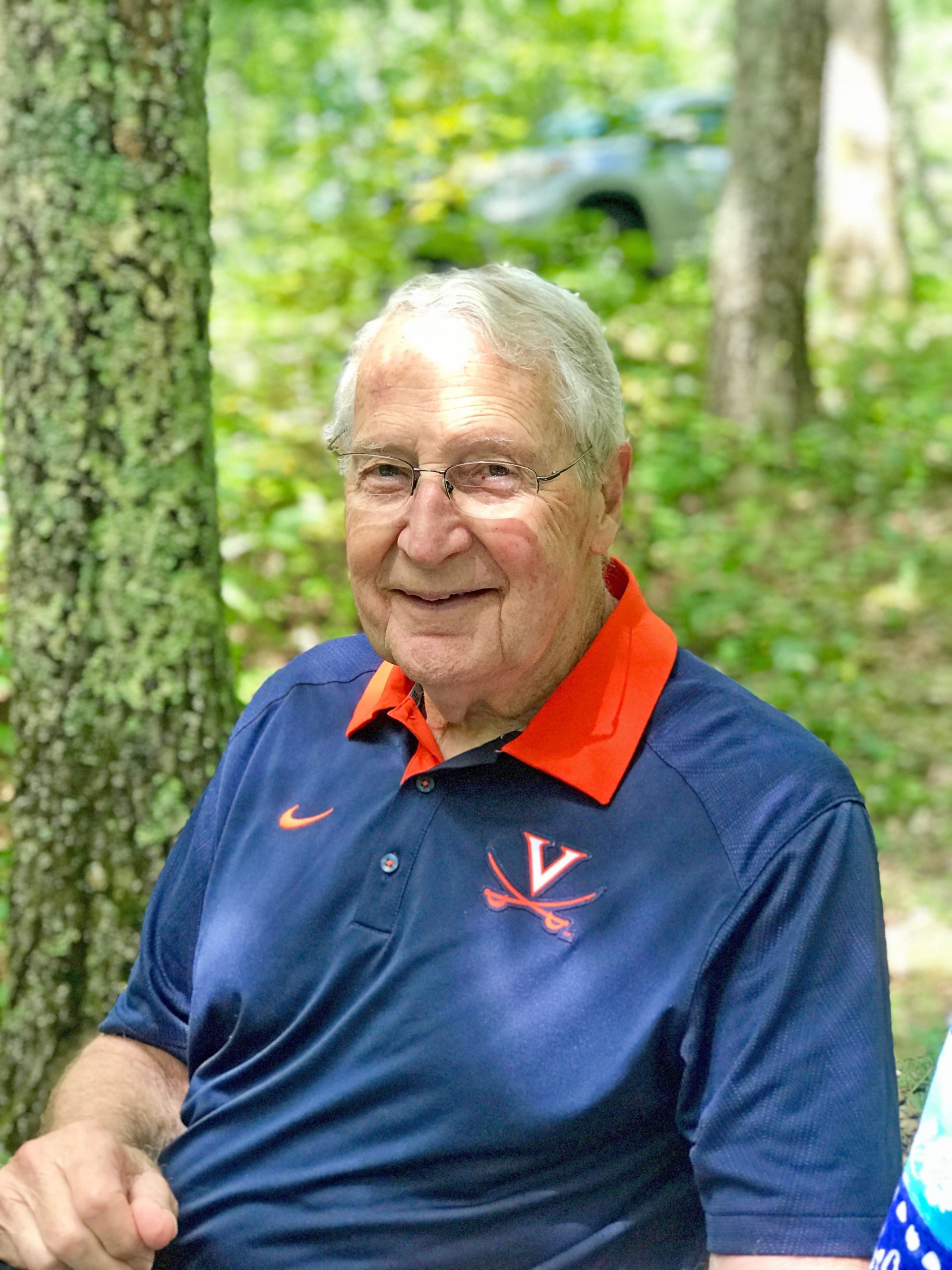 Paul Nelson Harris of Williamsburg, Va., joined his son Jim, family and friends in heaven after a 20-year courageous battle against dementia on January 9, 2023.

Paul was born in January of 1936 in Gladstone, Va. to Audrey Nelson Harris and Armistead Axtell Harris. Paul was a graduate of Middlesex High School in Middlesex, Virginia where he excelled in all sports, especially football, and band. In 1958, while attending the Newport News Apprentice School, Paul met and married the love of his life, Harriet Mullins Harris. Paul was an outstanding football player and co-captain of the Apprentice School team prior to graduation in 1960. Paul and Harriet were a true example of love and commitment in a relationship, and they enjoyed every day of their 64 years of marriage and adventure together. Paul and Harriet had two sons, Jim Harris (deceased) and Bob Harris of Myrtle Beach, S.C. Paul and Harriet lived most of their life together in Virginia outside of a few great years in Greenville, S.C. They settled in Gloucester, Virginia in the 1970s for many years where they were active Sunday School and Youth Group leaders. Paul also enjoyed coaching youth football teams where he focused on teamwork and having fun. In the early ’80s, they moved to Williamsburg, Va. Paul worked for more than 40 years at the Newport News Shipbuilding and Drydock Company, now part of Huntington Ingalls Industries. Paul retired from the Shipyard working in their purchasing department. Paul loved the outdoors and all sports and was an avid fan of the University of Virginia where his son, Jim, played on the UVA Cavalier football team.

At Paul’s wishes there will not be a funeral service. There will be a burial in the mountains of Virginia later this year. In lieu of flowers, the family would ask that any donations be made in Paul’s memory to the Hospice House of Williamsburg. Online condolences may be shared at www.nelsenwilliamsburg.com.