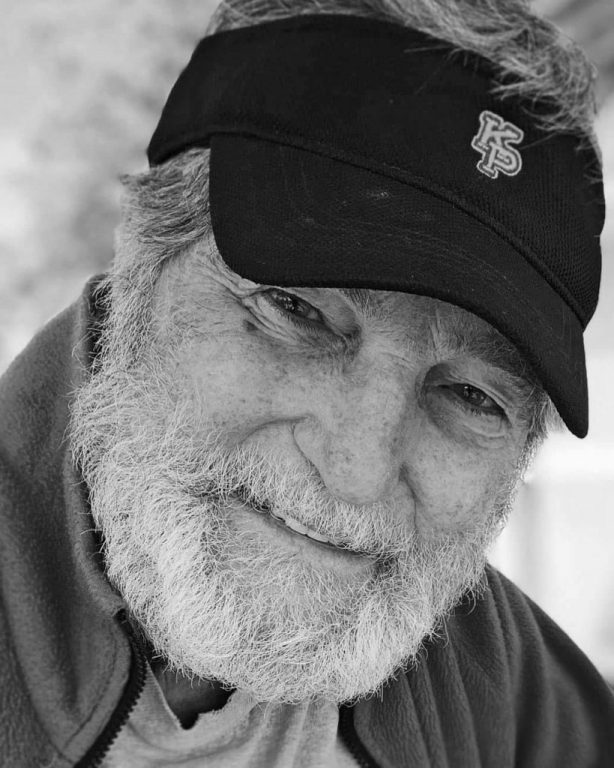 He was born in New York City on Sept. 19, 1936, the youngest of George and Marjorie’s Zahn’s five children and spent his early years in Freeport, Long Island, and the Bronx.

At the age of 14, he went to Washington, D.C., to serve three years as a Congressional page. On his first day “in Congress” he was present for General MacArthur’s farewell address and later he would meet his hero, Winston Churchill, following a joint session of Congress.

As a naval aviator during the Vietnam War, he flew ASWs off the carrier USS Kearsarge and acted as the ship’s LSO. LCDR Zahn then joined the Reserve where he piloted his favorite aircraft, the F-8 Crusader.
Paul worked as a commercial pilot for 30 years for TWA, flying almost exclusively internationally. During this time, he also graduated from Fordham Law School, becoming a member of both the New York and Pennsylvania bars, practicing pilot union and aviation law. He later had the honor of joining his mother in private practice in Bucks County, Pennsylvania.

Paul often said “Life for me began at 60” and upon retirement, split his time between his mountain home in the California Sierra Nevadas and the western shore of the Chesapeake Bay. Out west he skiied most of the big mountains, heli-skiied, worked for Mammoth Mountain Ski Area, became an EMT, volunteered with Mono County Search and Rescue, learned to rock and ice climb, summited Mt. Whitney and studied philosophy. Here he also met his soulmate and first mate, Jackie. On the East Coast, he and Jackie were the stewards of an eighteenth century colonial farmhouse, Folly Farm, sailed all of Chesapeake Bay and enjoyed their summer cottage on the coast of Maine. Their greatest adventure was sailing their 38’ Island Packet from southeast Virginia to Nova Scotia and back.

Paul agreed with Thomas Jefferson who said, “Music is the favorite passion of my soul” and wished that you might consider a donation to Virginia PBS classical station WHRO in his name.

So now, dear Captain, we wish you fair winds and following seas. Sir, we have the watch.