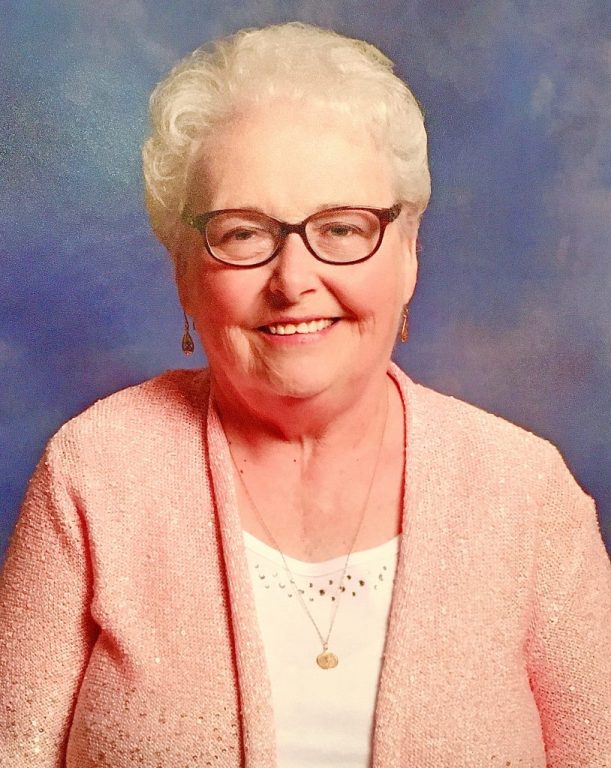 Paige Lois Mitchell of Hayes, Virginia, age 77, passed away on June 12, 2021. Ms. Mitchell was born in Petersburg, Va., on April 12, 1944, daughter of Geraldine C. and Charles Lee Mitchell of Dinwiddie, Va., and remained a Virginian for her entire life. She graduated from Sunny Side High School in McKenney and received a B.S. in Biology and Chemistry from Longwood College, as well as a B.S. in Medical Technology from the Medical College of Virginia. Ms. Mitchell’s professional career spanned over three decades in the field of Laboratory Sciences. She first served as a frontline technician at MCV in 1967, and became a department head at the University of Virginia from 1973-1976. Following one year’s tenure at Rappahannock General Hospital (1977). she eventually became a bureau head for the State of Virginia, Division of Consolidated Laboratory Services, from 1978-1999, during which time, she made her greatest contributions to this field. Ms. Mitchell was instrumental in the refinement of Virginia’s Newborn Screening Program, a procedure that administers a pin-prick on infants’ heels to determine underlying maladies detected in their blood. This method saves and improves the lives of over 12,000 babies in the U.S. every day.

In the late 1980s, her leadership in this program was so integral to its success that she and her team were invited by the government of Japan to be advisors for the nationwide implementation of this initiative. In retirement, Ms. Mitchell was additionally passionate about giving back to her local community and volunteered her services to the Philanthropic Educational Organization (P.E.O.), as well as to Habitat for Humanity for many years. Affectionately known as Auntie, Miss Paige, or simply Paige, she cherished her relationships with friends and loved ones, and kept herself apprised of, and intermittently directly involved with, the comings and goings of every neighbor, cousin, nephew, and grand-niece that came into her life. Indeed, Paige will be missed by those whose lives she touched, of which there are many.