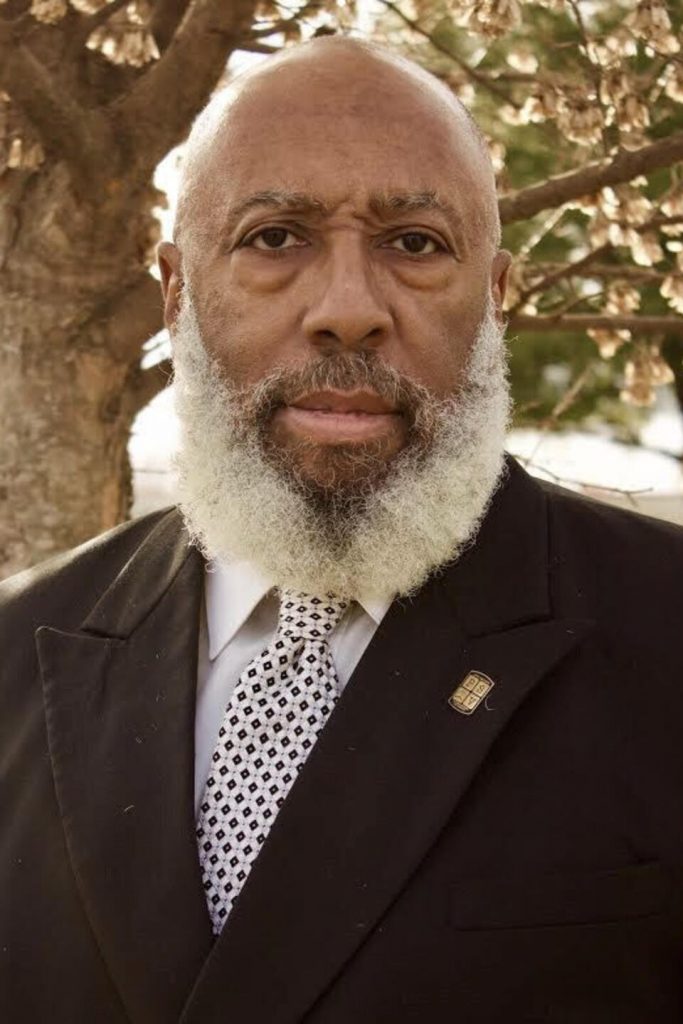 Reservations are required and may be made at chesapeakebaywriters.org.

Richardson is a published author whose poetry collections include “Likeness of Being,” “Twenty-one Imaginary T-shirts,” and “The 7 Last Poems of an Unarmed Citizen.” His work has been re-published in anthologies, magazines, and newspapers. He teaches a variety of workshops for emerging writers.

Richardson is now in the seventh year of “The Frederick Douglass Speaking Tour,” a living history performance in which he captures the physical and spiritual essence of the former slave, writer, orator, and abolitionist. With more than 300 performances, the series has achieved film credits with the National Park Service, Alabama Public Television, and RT...