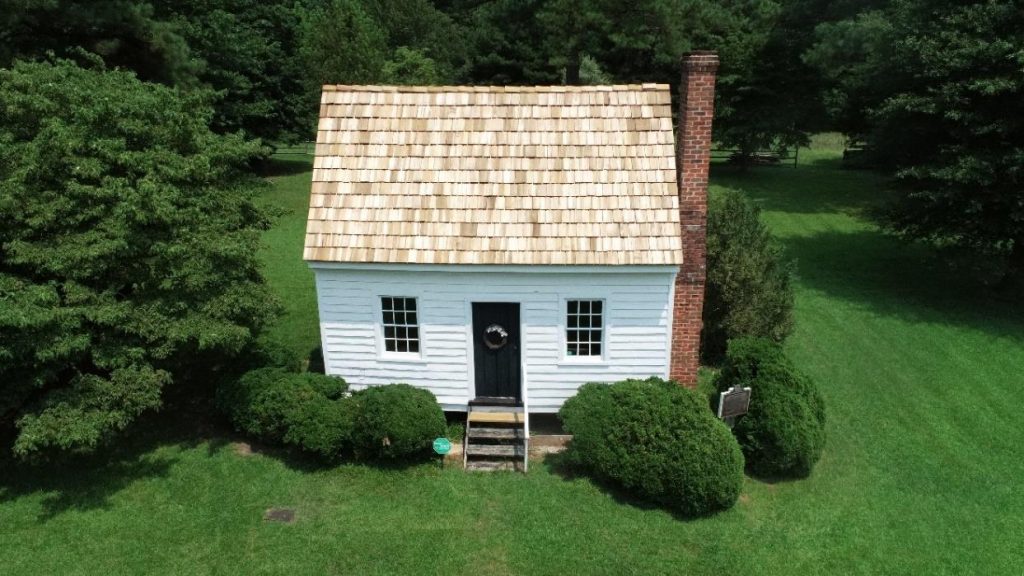 An open house will be held at Walter Reed’s Birthplace in Belroi on Sept. 11 to commemorate the 170th birthday of Dr. Reed, who led the U.S. Army Yellow Fever Commission in Cuba that proved that yellow fever was spread by mosquitoes.

The Fairfield Foundation will host an open house and related activities at Walter Reed’s Birthplace in Gloucester next month.

The program will be held from 10 a.m. to 4 p.m. on Saturday, Sept. 11 at the building at 4021 Hickory Fork Road. Dr. Reed was born in the small dwelling in Belroi on Sept. 13, 1851, while his father was an itinerant preacher to Methodist congregations in the Gloucester and King and Queen County circuit.

The youngest of five children, Reed became a U.S. Army pathologist and bacteriologist. He led experiments that proved yellow fever is transmitted by a mosquito bite.

In addition to tours of the house, which is a rare survival of an architectural style once common throughout 19th-century Virginia, visitors may participate in public archaeology to search for evidence of the Belroi community.

Cheryl Dale, president of Mathews Bay Quilters will demonstrate period quilting and visitors will be invited to try their hand at the craft. The Walter Reed Garden...