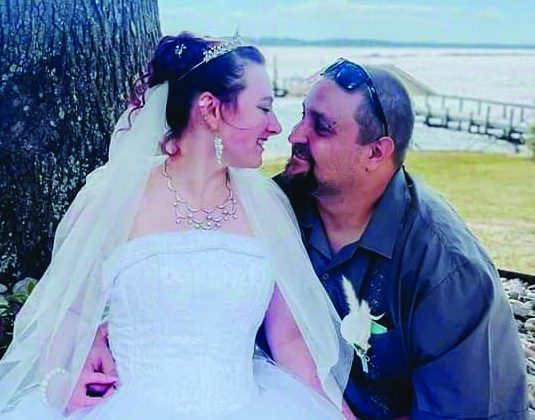 Brandi Marie Onken and Robert Travis Bennett were married Saturday, June 18, 2022, at 3 p.m. at Anchored Haven in Hayes, Va., on the York River at the home of the groom’s sister. The officiant was Dwayne Ward.

The bride is the daughter of Mike and Tess Grigware of Chazy, New York, and the late Brad Onken.

The groom is the son of Robert and Leanne Bennett of Cobbs Creek.

Mary Ewell and Anita Pritchett were mistresses of ceremonies.

The reception was also held at Anchored Haven.

Following a wedding trip to Outer Banks, N.C., the couple will make their home in Cobbs Creek.
...