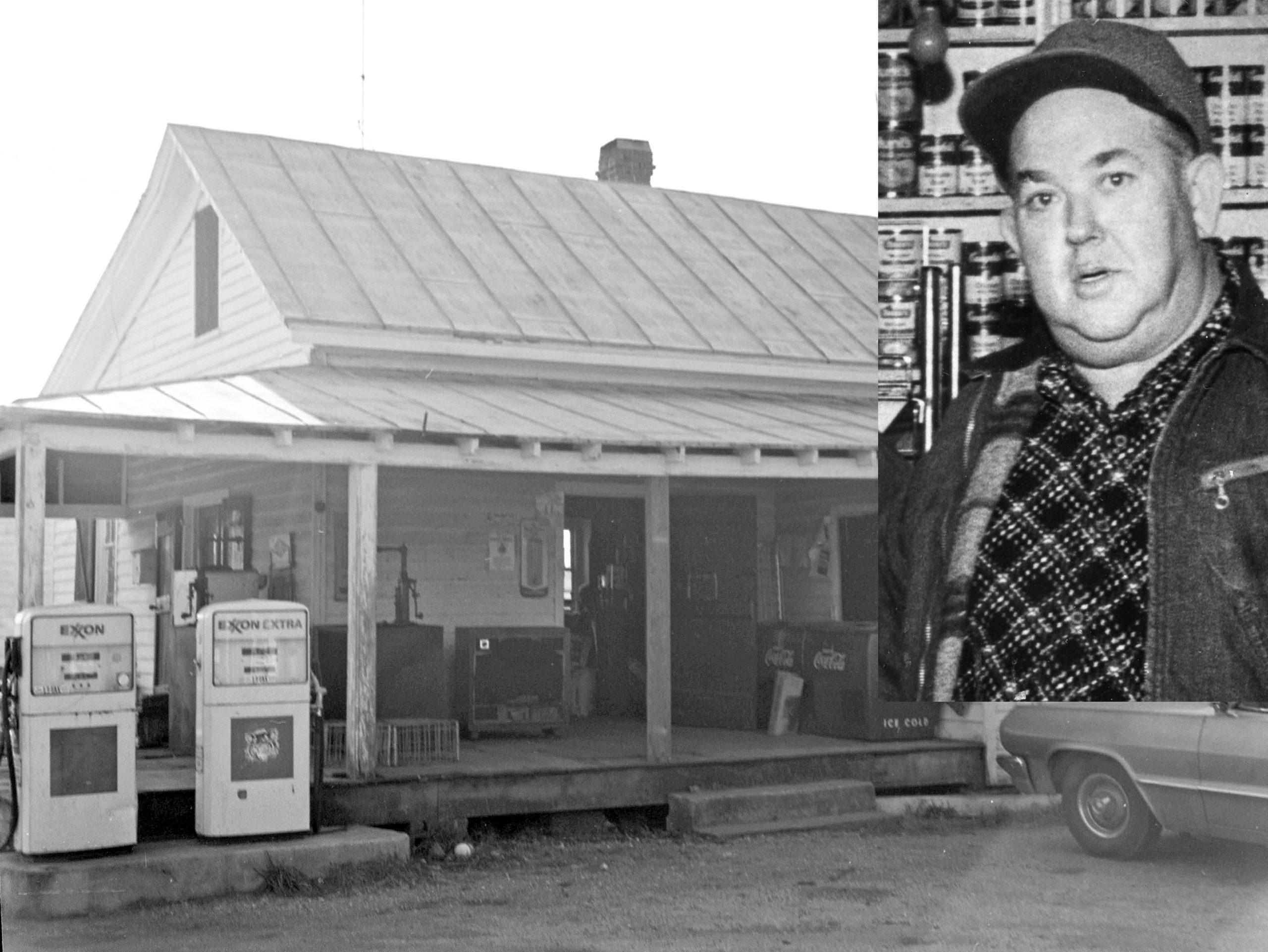 FILE PHOTOS Elwood Lorraine Hudgins, inset, was postmaster at Diggs and lifetime resident of the community which includes Old House Woods. He told the Gazette-Journal in 1973, he never had an experience with the ghostly spirits rumored to be there.

What happens in Old House Woods?

For decades, people have talked about the remote stand of pine trees near Haven Beach in Mathews. They told of headless specters, ships sailing in the air above the tree line, buried treasure, women in white: almost anything you can think of. So far as we know, no movie camera has captured any of these legends in the act.

An article in the Baltimore Sun in 1926 whipped up a lot of excitement.

Jesse V. Hudgins, a Mathews Court House merchant who lived near the woods, told the Sun: “Old House Woods is haunted. My advice to you is, keep away from there. You can’t defy the guardian spirits that watch over the place and get away with it.” He said that he had seen the ghosts about a dozen times, including once when he was a youth, driving a horse and buggy by the woods at night to fetch a doctor for a neighbor.

“My horse, usually afraid of nothing, cowered and trembled violently,” Hudgins told the Sun. “I had seen lights on the road before at nig...