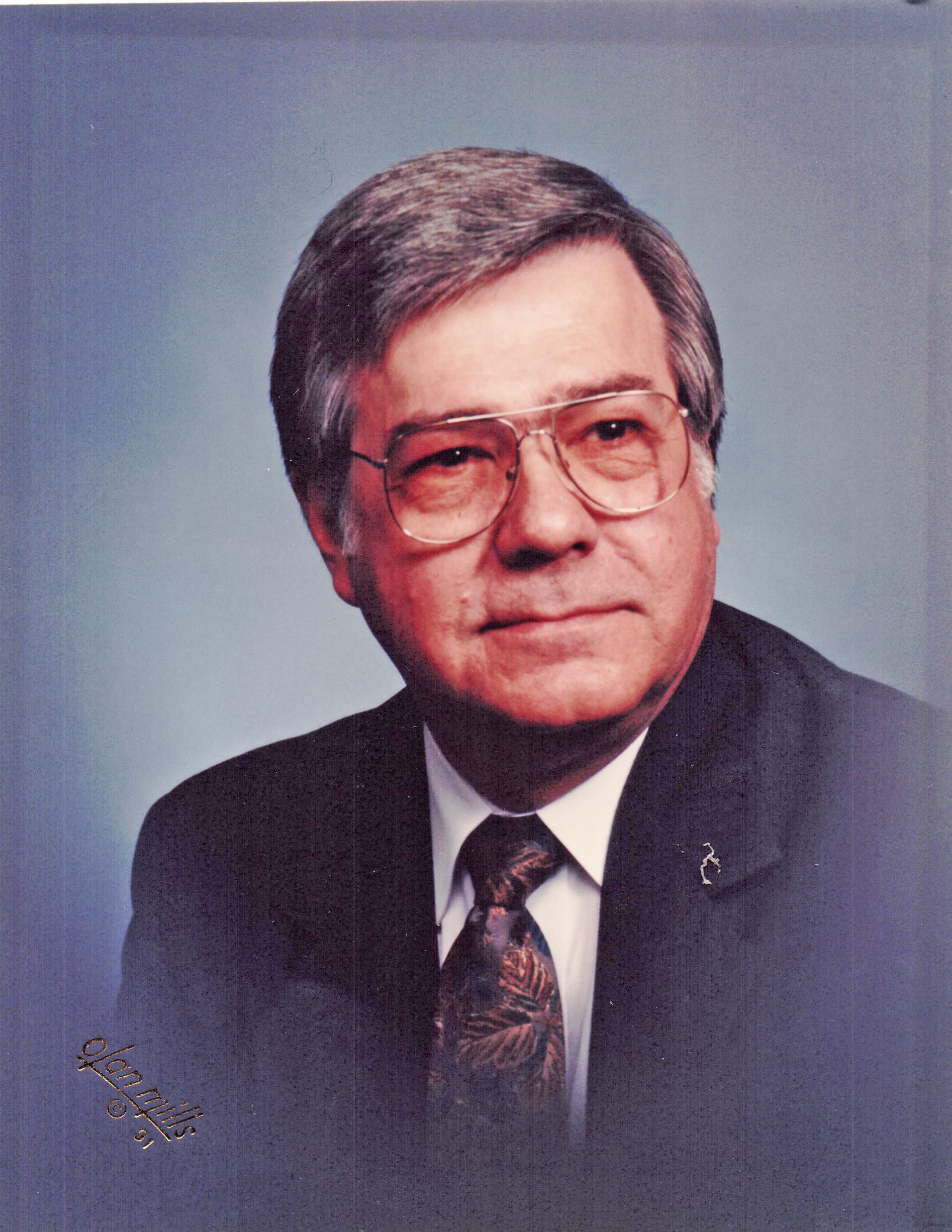 O.J. is survived by his wife of 55 years, Lauretta E. (Hall) and his two daughters, Leslie M. Cole, Paula E. Perkins, her husband Klaus L. of Raleigh, N.C. and their three sons, Cole Lee (23), Korey Michael (21), and Bryce Montgomery (18). He is also survived by his two godsons, Zachary Johnson, his wife Sasha of Norfolk, Va. and Samuel Johnson, his wife Ana and their son David Saldrini Johnson of Jacksonville, Fla.

O.J. retired from the USAF after 23 years of service. He then went on to serve an additional 18 years of Civil Service in Security with the Bureau of Engraving and Printing in Washington D.C., NASA’s Johnson Space Center in Houston, Texas and retired as Director of Security at NASA’s Langley Research Center in Hampton, Va.

Once relocating to Moon, in 1997, O.J. became sole proprietor of Cole Supply of Mathews County, which he continued to operate until his passing. O.J.’s service to Mathews County included four consecutive terms on the Mathews County Board of Supervisors, the Mathews Chamber of Commerce, the Piankatank Ruritan Club, and the American Legion Post 83. Further, O.J. was a lifelong member of Shriners International and the Masonic Order.

The family of O.J. would like to wholeheartedly thank the community of Mathews County for their support, patronage and enduring friendship throughout the past 26 years. His love for the county and its residents was his passion and purpose. We are grateful for the happiness in his heart as he proudly served your community. Finally, we would like to make a personal word of appreciation to the Mathews Volunteer Rescue Squad for their enduring support and assistance with our husband and father this past year. The many volunteers we met exuded compassion and excellence through a persistently trying time. We express sincere gratitude for their selfless service.

Final arrangements were made by Faulkner Funeral Homes, Foster-Faulkner Chapel, Mathews. Plans to inter at Arlington National Cemetery are forthcoming. The family asks in lieu of gifts and flowers to please make a donation to the Mathews Volunteer Rescue Squad or the Mathews Volunteer Fire Department web site by accessing the Donate Now tab (http://www.mathewsvfd.org/index.php/donate-now/).