Novelist to talk about her book being adapted to big screen 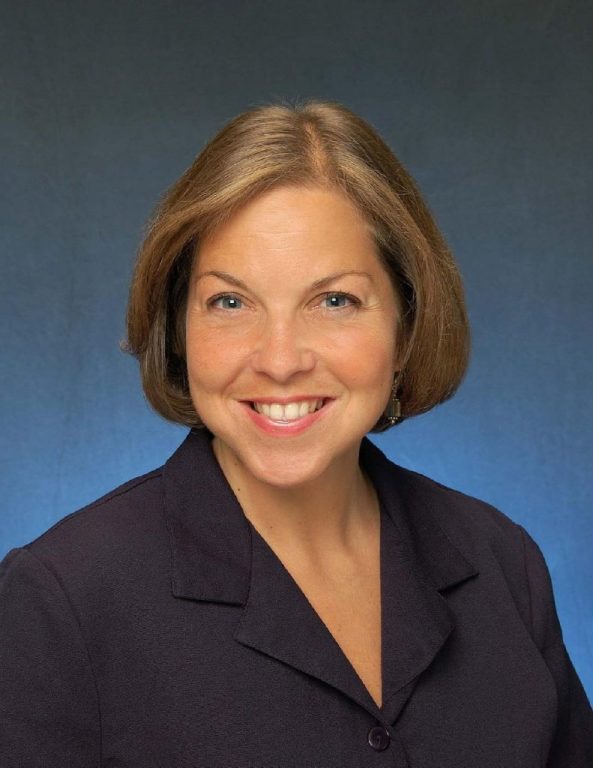 Novelist Connie Lapallo will talk about how her dream of seeing her book on the big screen came true during the Chesapeake Bay Writers’ Literary Luncheon meeting on Wednesday, Sept. 15, at Le Yaca on High Street in Williamsburg.

The event will begin with a social hour at 11:30 a.m., followed by a three-course French meal at 12:30 p.m.According to a press release, Lapallo began collecting family tree information at the age of 11 from her great-grandmother, who lived with the family, and began researching in 1976 for a family tree project inspired by the U.S. Bicentennial and the film “Roots.”

The idea for her book came in 1994, when she was conducting research and found an ancestor, Archer Cox, whose linea...