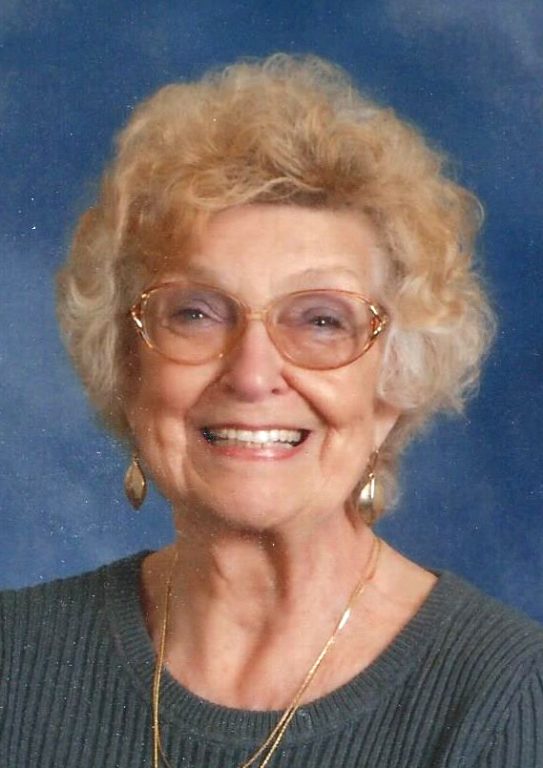 It appears she wanted to make the 11 a.m. Sunday service.

She was a native of Gloucester, but lived for many years on Ripshin Lake in Roan Mountain, Tennessee—a place she called her “heaven here on earth.” Variously known as “Mom,” “Mimi,” “Butchie,” and “Aunt Nor’Ann”; what follows are her own words:

“I loved the mountains, being near the water, fishing, wildflowers, animals (wild and domesticated), giving to others, cursive writing, being around pleasant people, and especially babies and little children—most of all my God and Jesus Christ, my church, and my wonderful two children that God blessed me with here on earth, Buzz and Sheree, and their families.”

It is also noteworthy that for many years she was a Greyhound bus rider.

Emancipated as a teenager (both parents died when she was very young), Nora began her work career at a very young age. Her first job was with Standard Drug Co.; her later jobs included the Virginia Department of Education’s Title I office and Gordon’s Inc., Johnson City, Tennessee.

A private family funeral will be held at Corinth United Methodist Church, Sandston, Virginia, with the Rev. Dr. Teresa Signer Smith conducting; a celebration of life will be held later on Ripshin Lake.

Domestic violence and homelessness were of great concern to Nora, who often kept bags of essential items and extra cash on hand to pass along to homeless people. She had at times been impoverished in life, and she was a follower of Jesus. Thus, in lieu of flowers, donations may be made to Bridges of Change, P.O. Box 4, New Kent, Va. 23124; or Corinth United Methodist Church, Attn: Pastor’s Discretionary Fund, 23 W. Williamsburg Road, Sandston, Va. 23150.