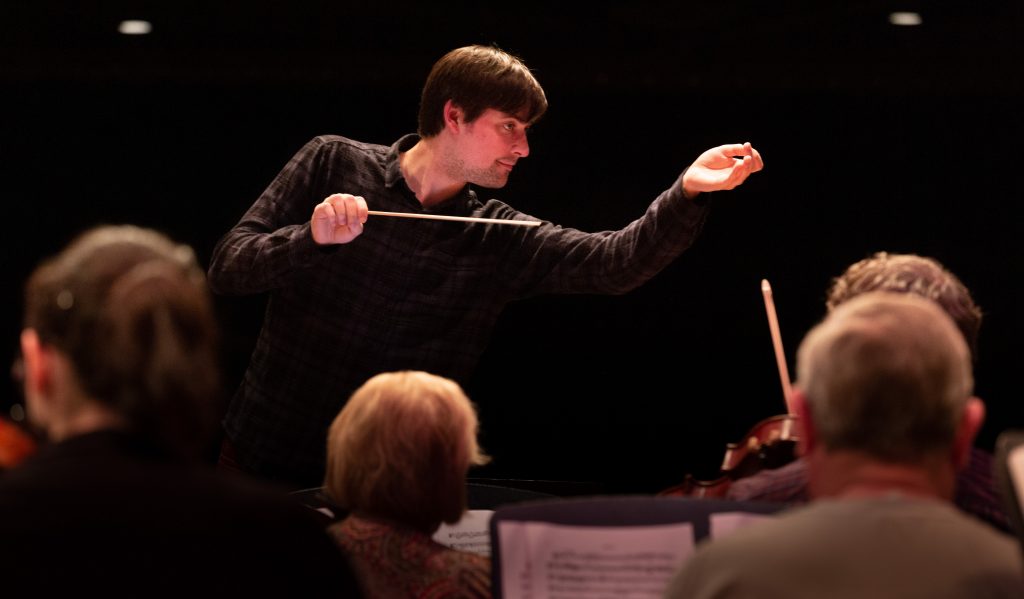 The Northern Neck Orchestra will present a series of free online videos hosted by Music Director Michael Repper, with the first of four talks premiering Tuesday, March 2 on YouTube.

A new program will debut every two weeks through April 13. All videos will be available continuously following their initial release.

The series, “Music with Michael Repper,” will showcase the conductor’s talent to enhance the appreciation of classical music and feature performances by members of the orchestra, said orchestra chair Ammon G. Dunton Jr.

The talks will outline the historical development of classical music through the Baroque, Classical and Romantic eras and feature essential works by Bach, Mozart, Beethoven, Chopin, Clara Schumann and Scott Joplin.

The music in the series will be performed by Repper at the piano joined by guest violinists Adelya Shagidullina and Wanchi. The violinists are members of the Northern Neck Orchestra and have performed at numerous concert venues, includi...