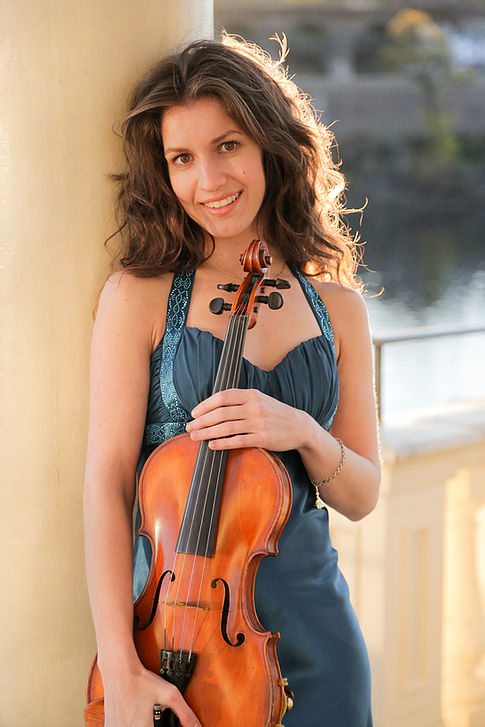 The music of Mozart and Beethoven is featured in the latest program of the Northern Neck Orchestra’s music appreciation video series, “Music with Michael Repper.”

The free talk, “The Classical Era, Mozart and Beethoven,” is available at www.northernneckorchestra.org.

Northern Neck Orchestra Music Director Michael Repper places music of the Classical period within the context of its revolutionary era when the arts began to emphasize symmetry, order, realism and, sometimes, simplicity, in contrast with the more complex forms of the Baroque period which preceded it.

“The compositions of Mozart and Haydn, a significant portion of Beethoven’s work, as well as those of most composers writing between 1750 and 1820, are prime examples of the music of the Classical era,” said Repper. “Like the art of the time, the music is now more real, vibrant and approachable.”

Repper plays Mozart’s Piano Sonata in C Major to examine the distinct elements of the sonata form, whose influential st...