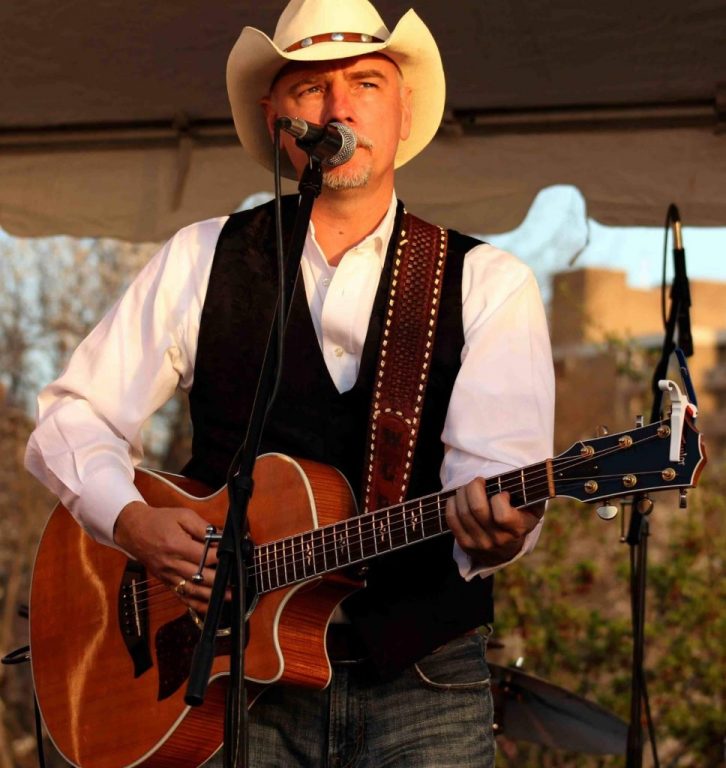 Wil Gravatt and his band will perform Friday at Flat Iron Crossroads.

With a mother who worked for Capitol Records, Wil Gravatt grew up on the music scene. He taught himself to play drums and formed his first band at the age of 14. While he started out as a rocker, he switched to country music in college and, in the late ’90s, released a solo record “Ready to Cross That Line.” He and his band became a staple at the now-defunct Whitey’s in Arlington and released the album “Live at Whitey’s.”

In 2005 and 2009, the band was invited to play at the respective inaugural balls of presidents George W. Bush and Barack Obama.

Based in Washington, D.C., the group continues to perform more than 75 shows a year.

Tickets are $10 online at flatironcrossroads.com.

The regional touring band PumpHouse will make its first app...