Mushrooms have come to town 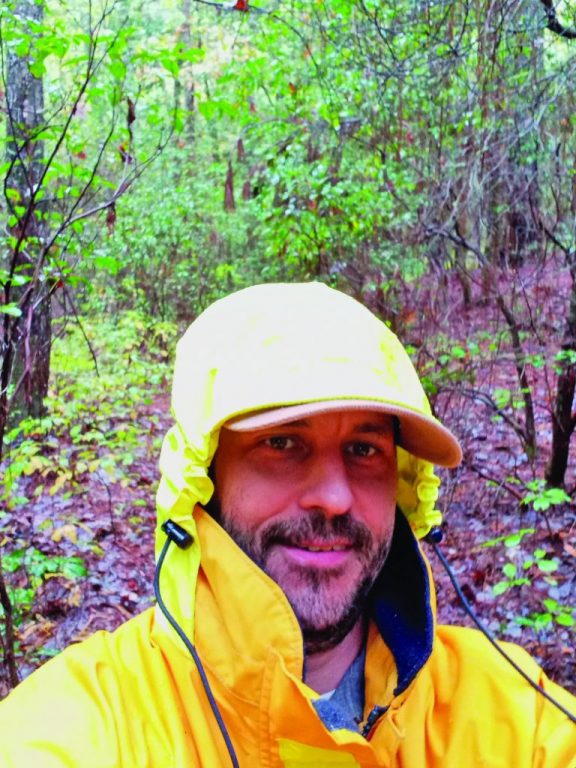 If you are interested in cooking with gourmet mushrooms, Ware Neck Produce on Main Street Gloucester is one place you might find them.

Shiitake, one of the most popular varieties, comes from Gloucester’s Cappahosic Farm. The remaining four special varieties come from The Mushroom Farm in Kilmarnock whose business has been doing so well, with “an overwhelming response,” that a new larger facility is being constructed in White Stone.

Matthew Ruppert is the founder and owner of Kilmarnock Mushroom Farm LLC. “It’s just eight weeks old,” Matthew said a month or so ago, but he said that his interest in the fungi began at an early age. “I have had a keen interest in mycology for some time. I started forging for medicinal mushrooms in the eighth grade after finding a book about medicinal plants and fungi in my mid...