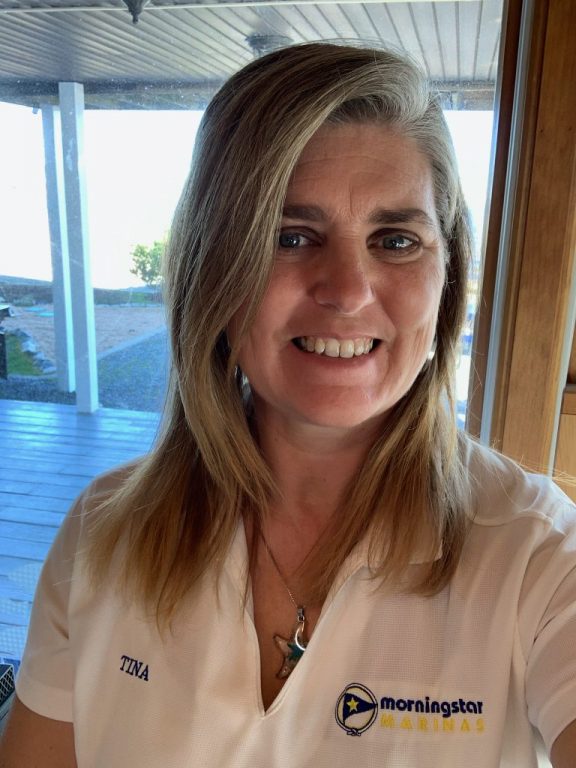 After holding management positions at various businesses, Tina Minor became general manager of Morningstar Marina at Hudgins in 2009, and appears to have found her niche.

Minor said that Morningstar is a welcoming place that makes it easy on the boater, whether a pleasure boater just getting started or an avid angler. With full-time mechanics for every type of motor, on-site fuel, a ship store, and even an apartment for nightly rental, Morningstar offers something for every boater, she said.

Boating is a lifestyle, said Minor, so it’s also one of the first businesses hurt when the economy isn’t doing well. But she said that Morningstar has been able to stay strong and grow when times have been tough.

A Chicago native, Minor moved to Virginia in 1992 and worked her way into management positions at two national chain stores before settling in at Morningstar. She said that finding the best employees for the marina was a challenge at first, but she was eventually able to pull tog...