Mitch Smith transformed himself, now he transforms others 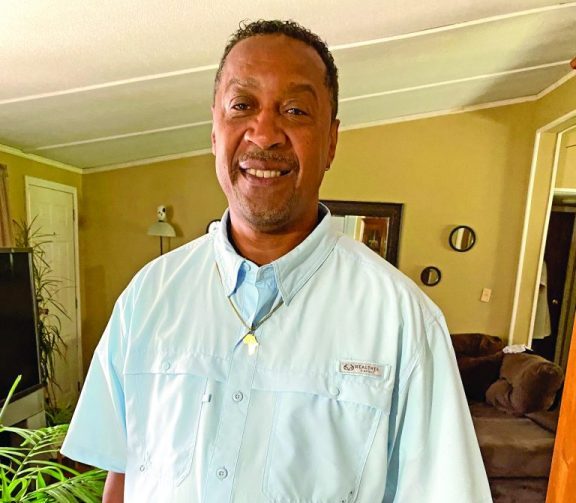 Mathews native Mitch Smith has influenced many young people as well as adults in a positive, yet humble manner. His story is one of being in the depths of despair and alcohol dependence, then emerging from that with God’s help and the help of others.

Smith has held various jobs at various times and has matured as an individual as he assisted others to mature through his experiences. Tears began as he told his story.

Smith joined the Army, 82nd Airborne Division (1981-84), serving stateside as a parachute rigger. He said the military training was of utmost importance to him. “It was one of the best things I ever did,” he said.

Smith liked the structured environment, and he said he needed it. “It helps you develop, and prepares you for any type of job as well as helping to set priorities and begin personal care...