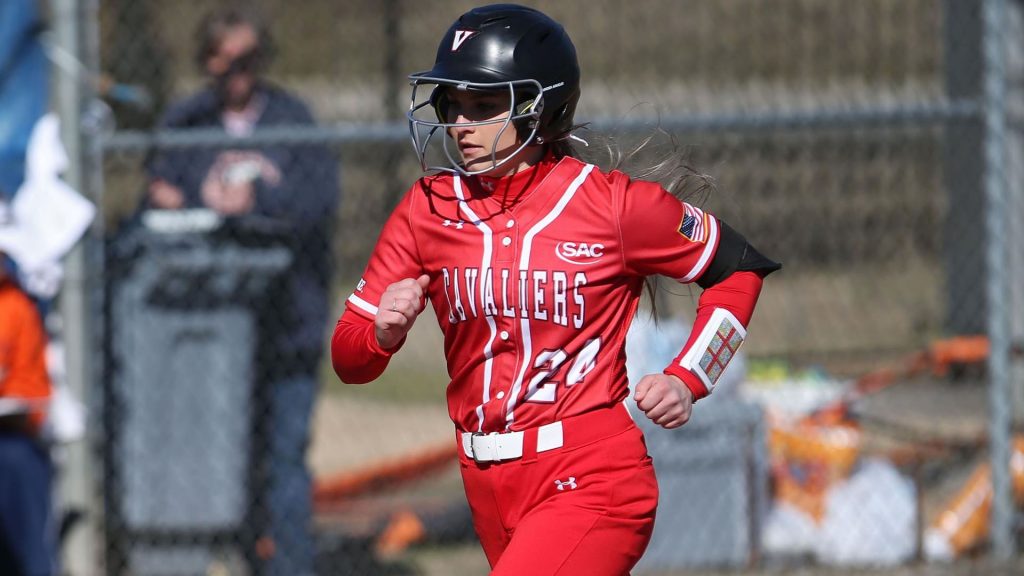 UVA Wise softball senior Alexis Miles, a former standout at Mathews High School, was recently named the South Atlantic Conference AstroTurf Softball Player of the Week as she helped the Cavaliers to a 4-2 record in the final week of regular season play. This was Miles’s first Player of the Week honor.

The Hudgins native went 11-for-22 at the plate, recording a .500 batting average and a 1.273 slugging percentage. Miles scored seven runs and accumulated 14 RBIs while notching a .522 on-base percentage. She compiled five home runs over the course of six games and added a stolen base.

Miles was a senior on the Mathews team that won the VHSL Group 1A state championship in 2017. She has continued to excel on the diamond in her collegiate career, including being named second team All-Mountain East Conference in 2018.

The daughter of David Miles and Jo-Ann Letchworth, Miles is ...