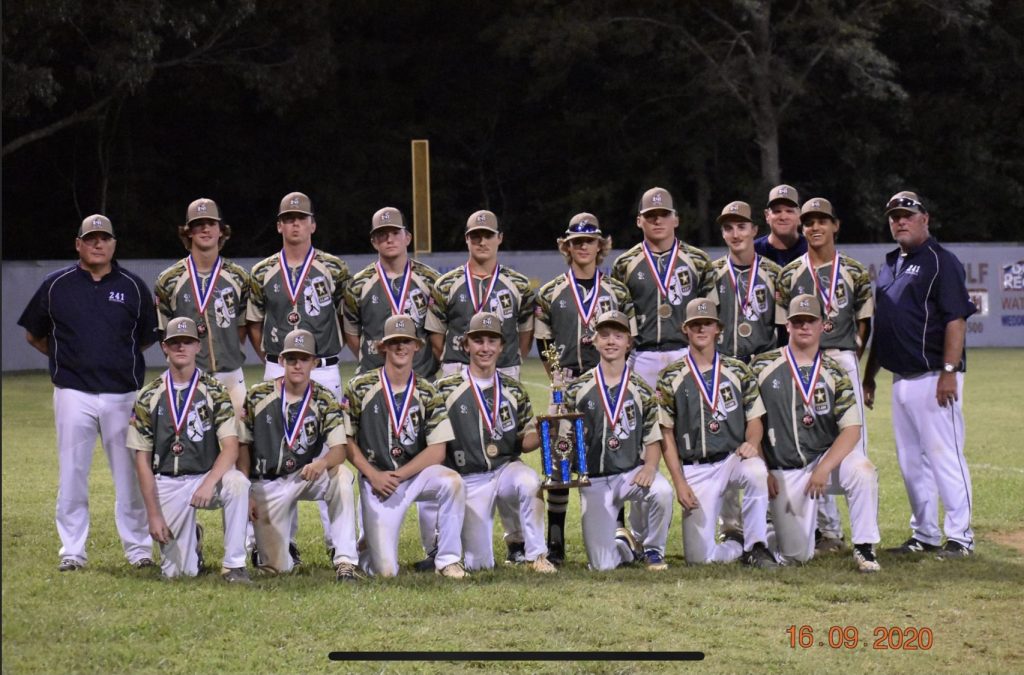 This league was headed by Joey Fitchett in memory of his son, Alex Fitchett who passed away a year ago, and the late Buddy Moore. Games were played in Lancaster at the Dream Fields at the Deltaville Ballpark. For more on the league, check out its Facebook page at “241 Baseball League.”

On Saturday, the boys came back one final time to face off in the “Battle for the Bridge” All-Star game at the Deltaville Ballpark. All-Star squads from the Northern Neck (Lancaster, Rappahannock and Northumberland) battled the Middl...