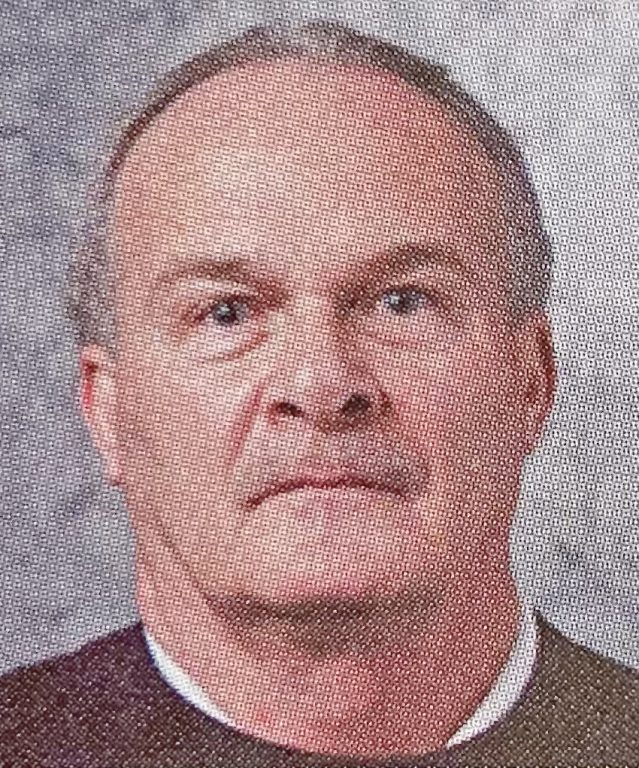 Prior to his retirement, Michael worked for Newport News Shipbuilding for 43 years and was a member of the Design Team for the Virginia Class Submarines. He was a talented carpenter and also enjoyed hunting and golfing in years past.

He is survived by his wife, Susan Ann (Steck) Melago, to whom he was a devoted husband for over 49 years; his sons, Michael Chad Melago of Wheeling, West Va., and Thomas Drew Melago of Foster; his grandchildren, Samantha Claar and husband Cole of Alum Bank, Pa., Sadie Melago of New Kent, Va., and William Myers and wife Allison of Greensburg, Pa.; his sister, Vicki Nevins, and husband Ron of Williamsburg, Va.; his sister-in-law, Janet Steck McCabe of Crofton, Md.; his nephews, Liam and Connor McCabe, of Crofton, Md.; his niece, Ashley Steck Fetty, and husband Jason of Williamsburg, and his devoted dog, Maggie Mae.

Family and friends were received Monday, March 29 from 2-4 and 6-8 p.m. in the Hartman-Graziano Funeral Home, Inc., 1500 Ligonier Street, Latrobe. A funeral liturgy was held on Tuesday, March 30 at 11 a.m. in the Hartman-Graziano Funeral Home Chapel. Interment followed in Unity Cemetery. CDC guidelines regarding masks and occupancy limitations remain in place. Thanks for your understanding during these challenging times. Memorial contributions can be made to the Gloucester-Mathews Humane Society at www.gmhumanesociety.org. To post an online condolence, please visit www.hartman-grazianofuneralhome.com.