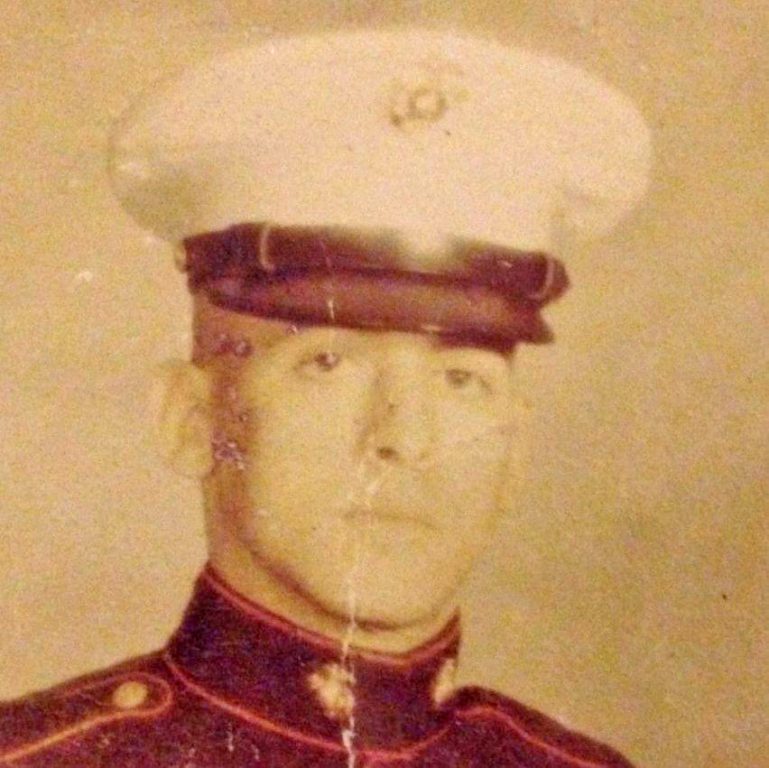 Michael D. Hendrix, 76, of Gloucester, passed on June 11, 2022 at his home. He was the son of the late David and Shirley Hendrix. He retired from Ferguson Enterprises as a supervisor and served his country in the U.S. Marine Corps during the Vietnam War.

He is also preceded in death by his wife, Karen O’Conner Hendrix, and brother, David Hendrix, and is survived by his children, Jennifer H. Doss (Tim) and Heather H. Densmore (Brad); four grandchildren, and two great-grandchildren.
Funeral services will be private. Andrews Funeral Home & Crematory is in charge of arrangements.