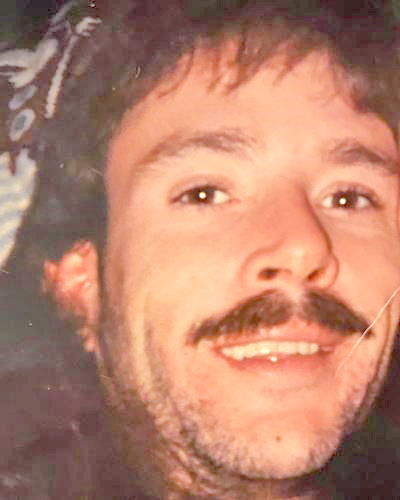 He attended Gloucester High School, and made his living in construction.

He was preceded in death by his father, Roamie Clements West, and his mother, Nellie Sadler Hilker.

Survivors include his daughter, Lacey West; his son, Cameron West, and brothers, David and Richard.

A celebration of life will be held at a later date.