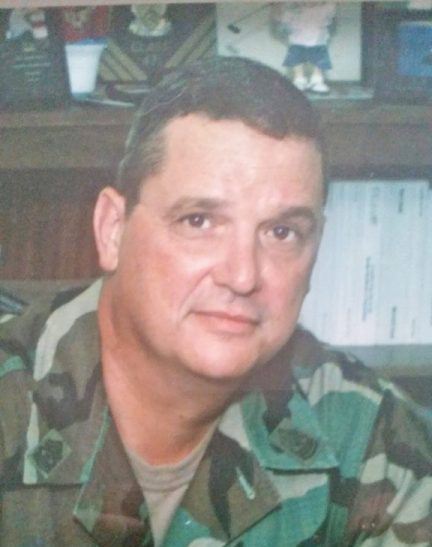 Michael Charles Raney, age 69, of Hayes, died on Saturday, Jan. 15, 2022. He was born on Feb. 3, 1952 to Maynard Clayton Raney and Mildred Adams Raney in Kentucky. Michael spent 28 years in the United States Army ending his career as a Battalion Command Sergeant Major. After Mike’s retirement from the Army, he continued teaching and training soldiers. He was the one who loved us all and in return the one who was loved as much. Michael is survived by his wife of 46 years, Wanda; daughters, Andrea Leigh Harris and Sarah Kathleen Raney. He is also survived by his grandchildren, Nicholas Trent Harris, Zachary Evan Harris, and Samuel Clayton Harris. In memory of Michael, contributions may be made to the Alzheimer’s Association, 6350 Center Drive, Suite 102, Norfolk, Va. 23502. A graveside service will be held at Arlington National Cemetery at a later date. Services under the direction of Hogg Funeral Home & Crematory.