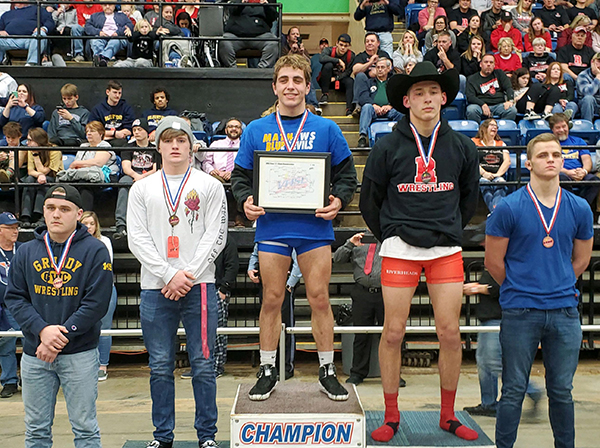 The Schaller brothers helped lead the Blue Devil wrestlers to a fifth-place overall finish with 110.5 team points at the tournament, held on Friday and Saturday at the Salem Civic Center.

Grundy won the state title for a second year in a row, this tim...