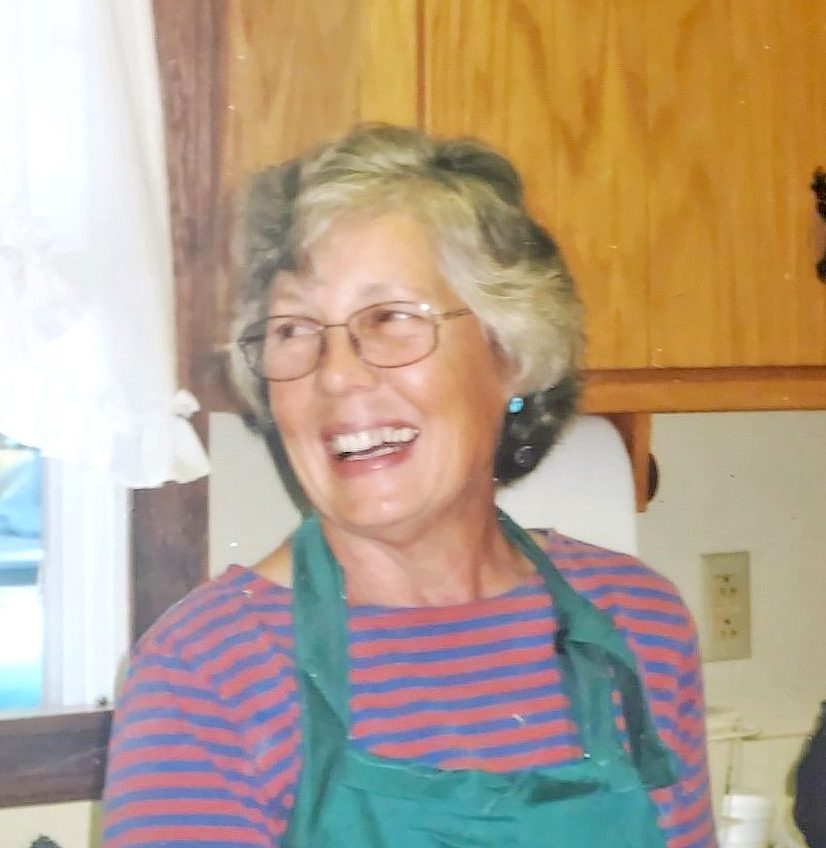 Melba Jean Stinnett Houser passed away peacefully at her home in Waynesboro, Va., on Aug. 9 after a courageous battle with Alzhei-mer’s. She was born Nov. 15, 1942 in Jacksonville, Fla. She is survived by her husband of 61 years, Nathan; her daughter, Melissa Jaroneski of Ashland, Va.; six grandchildren; three great-grandchildren, and three brothers. Her son, Michael, who was founder and lead guitar in the popular band Widespread Panic, passed away in 2002. After graduating from the University of Delaware, Melba started and ran her own graphic design business, Designwrite, in Waynesboro for many years. She was also a talented and prolific plein air oil painter and especially used scenes from her times in Italy, the Southwest, the Bay, and the Blue Ridge for many of her paintings. She was a founding member and president of the Shenandoah Valley Art Center and also was a member of Beverly Street Studio in Staunton. She loved the outdoors and taught all her grandchildren to become adept at downhill skiing, fishing, sailing, and many other activities. After retiring, the Housers moved from Albemarle County to their waterfront home, Parson’s Point, in Mathews, and began extensively cruising on their sailboat, Travelin Light, from Maine to the Bahamas and the Keys. She was a member of Central UMC in Mathews.