McKibbon ordained to the ministry 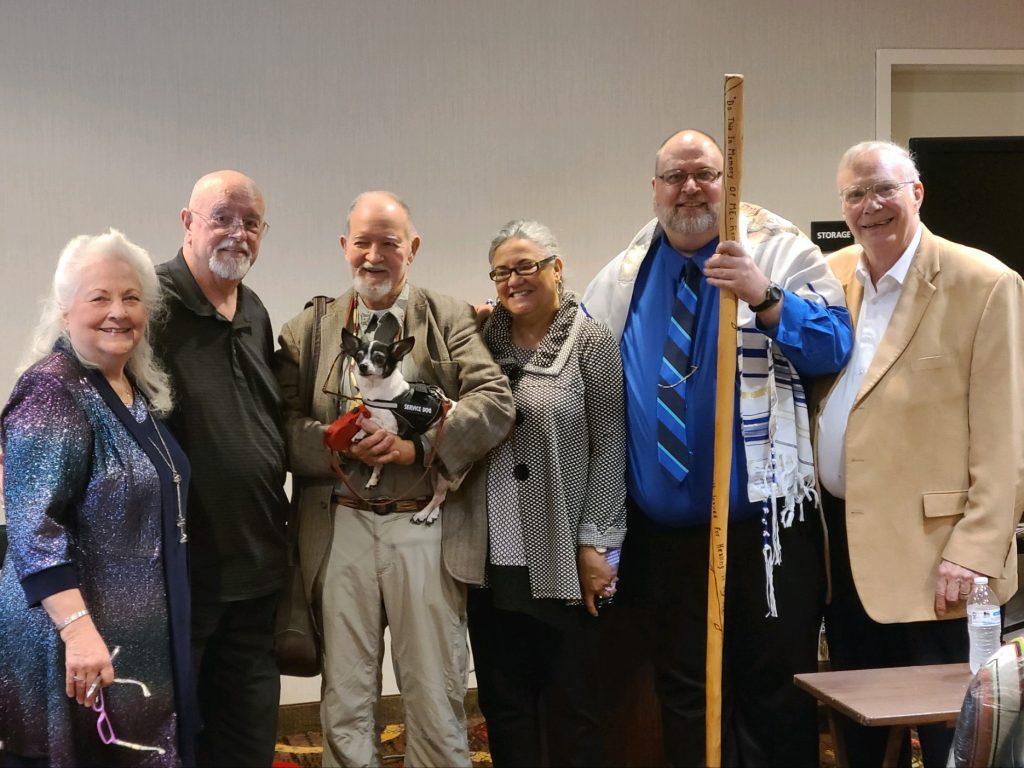 Paul K. McKibbon, son of Pastor Walt and Annette McKibbon of New Freedom Worship Center in Gloucester, was ordained to the Gospel Ministry of Jesus Christ on Sunday, Feb. 6.

The ordination service took place at the Hampton Inn in Gloucester, attended by about 25 church and family members, and friends. A fellowship meal catered by Scoot’s BBQ followed the service. Paul is a graduate of Gloucester High School and of Ames International School of Ministry with an associate’s degree in Biblical Studies.

Pastor McKibbon delivered the ordination message, which was based on Jesus’s parable of the Prodigal Son found in Luke chapter 15.

Other participants were Chief Anne Richardson of the Rappahannock Nation from Indian Neck; Marylinn Frazier of Gloucester; the Rev. Danny Pendleton of Richmond, formerly of Gloucester; Ed Vinson of Lancaster, and Annette McKibbon.

Frazier read a poem that she had written for Paul and Pendleton led the praise and worship. Chief Richardson, an ordained...