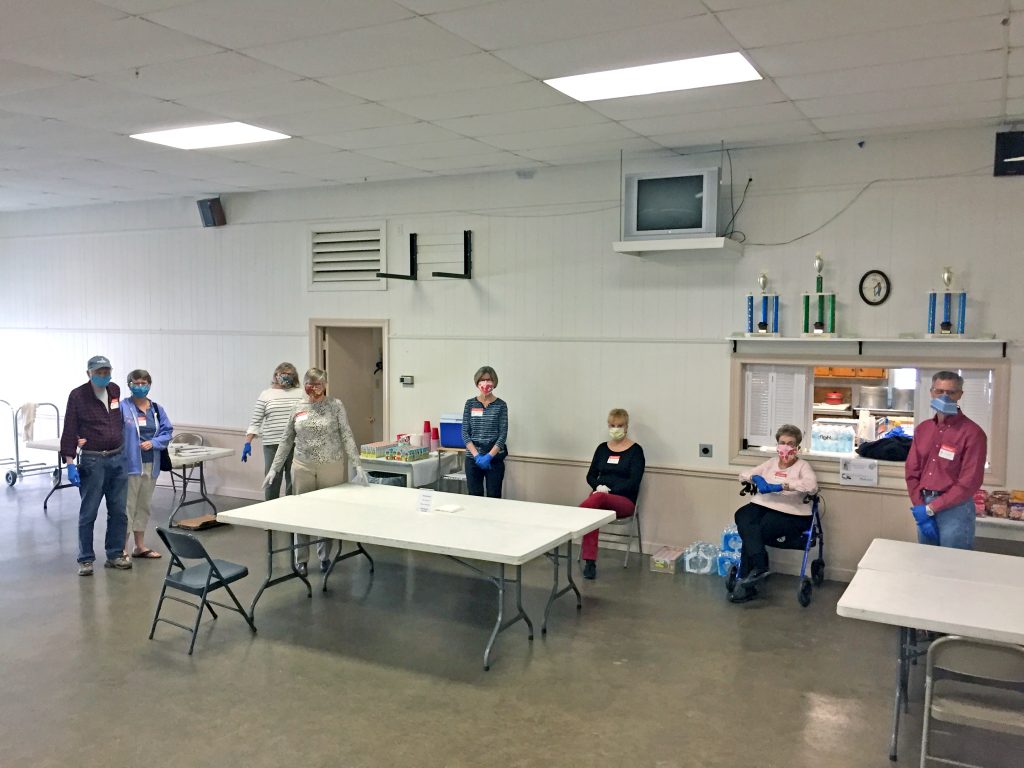 The April 21 American Red Cross blood drive at the Piankatank Ruritan Club building in Hudgins exceeded its goal, with 69 units collected, according to volunteer Nan Cross.

The drive’s goal was 62 units. A total of 69 potential donors attended; seven were deferred, one could not complete the donation, but eight provided double-red donations.

Five others reached donation milestones, with Sharon Dequaine Jane Lockaby, Michael Valency and Nicholas Yarkey giving a total of one gallon each, while Melanie Procopio reached the four-gallon mark. Pins were not awarded at the drive, but will be awarded in the near future. Salem United Methodist Church sponsored the drive.

“So many thanks to our sponsor and to our volunteer workers and donors for helping to rebuild the blood supply,” said Cross after this fir...