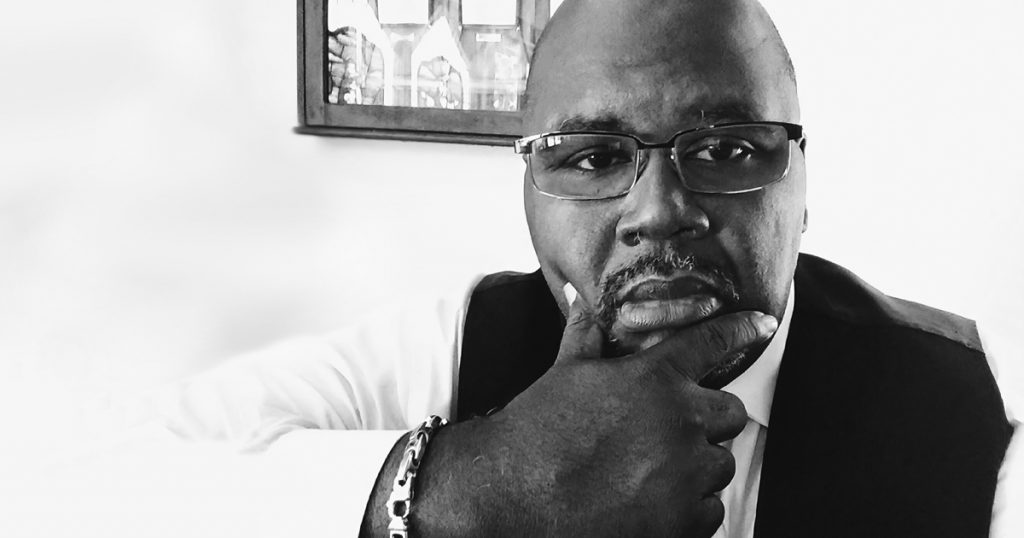 Author Shawn Cosby has received rave reviews for his novel “Blacktop Wasteland, and a movie is in the works.

The future is looking bright for author and Mathews native Shawn Cosby.

His recently-published novel “Blacktop Wasteland” has received rave reviews in major publications all across the U.S., was chosen as the number one thriller/mystery of the year by editors at Amazon Books, and has been translated into German, French, and Japanese for release next year in Europe.

Perhaps best of all, Cosby is in negotiations with Picture Start Films for a movie based on Blacktop Wasteland. Screenwriter Virgil Williams, who was nominated for an Oscar and numerous other awards for his and Dee Rees’s screenplay of the 2017 film “Mudbound,” has been assigned to work on the screenplay for Cosby’s book.

“I didn’t ever anticipate this kind of response,” said Cosby. “I just wanted to write an interesting book about the people and places where I grew up … I’m overwhelmed with how well the book has done.”

Blacktop Wasteland is about a former getaway driver, Beauregard “Bug” Montague, who has l...