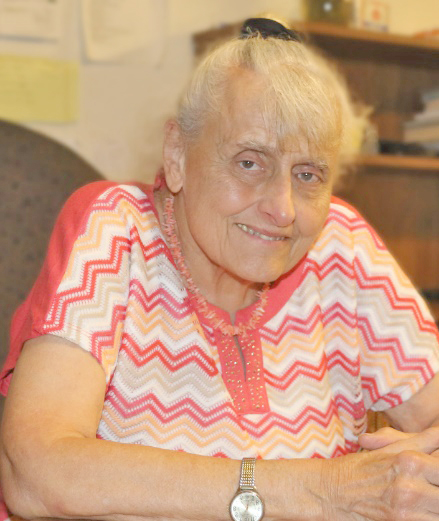 Mary Snider Walters, age 85, of Gloucester, Virginia, died on Dec. 23, 2020 of complications from Alzheimer’s disease. Mary was born and grew up in Cincinnati, Ohio. Leaving home at 17, she was the first married woman accepted into Lawrence College in Appleton, Wisconsin, graduating with an honors degree in American History.

Accompanying her husband, an engineer and paper company executive, she resided in many places, including Indiana, Maine, New Jersey, West Virginia, and Massachusetts before settling in Gloucester in 1991. Mary raised three children and was highly active in civic activities, leading Boy Scout programs, a library expansion and women’s organizations. Locally, Mary belonged to the P.E.O., the Gloucester Woman’s Club, the Gloucester Ruritan Club, the Ware River Circle of The King’s Daughters and Sons, the Friends of Dragon Run, and the Daughters of the American Revolution.

Additionally, Mary was an adventurous traveler and distinguished birdwatcher, observing over 2,500 species. Over two decades, she and her husband built a 50-foot sailboat. They subsequently lived aboard the boat for several years, sailing throughout the Caribbean and Scandinavia.

Mary is survived by her husband of 67 years, Wally Walters; sons, Wally and William; daughter, Jordan, and granddaughter, Victoria. The Rev. Sven vanBaars, rector of the Abingdon Episcopal Church, led a virtual celebration of Mary’s life on Sunday, Jan. 3, 2021, that can be viewed at YouTube, visit https://www.youtube.com/watch?v=r7DCUiAVEok.