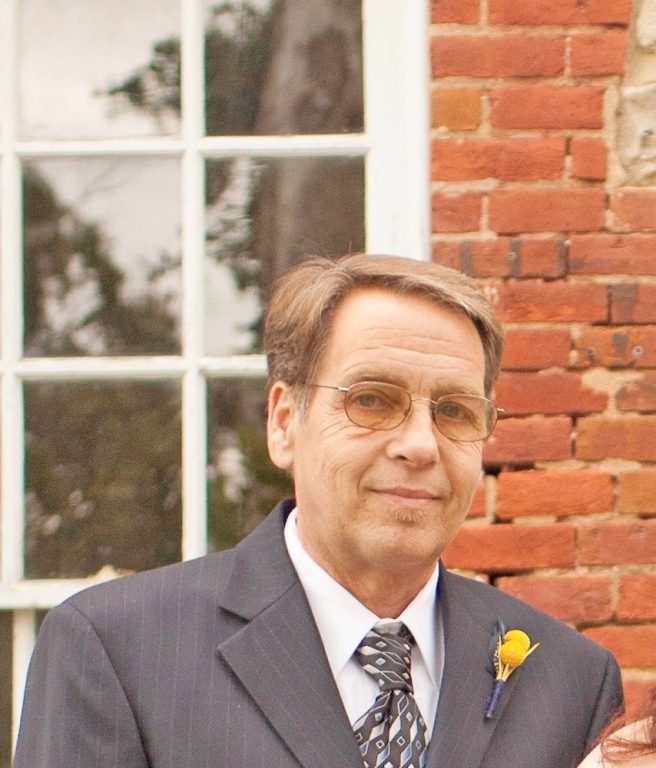 Mark Stuart Thomas, 61, of Gloucester, died unexpectedly on Tuesday, June 15, 2021. Mark spent his career as a commercial truck driver and spent several years as a Safety Director for MBI. At the time of his death, he was employed by Amory Seafood. Mark was a big fan of the Atlanta Braves and the Washington Nationals. Mark was preceded in death by his mother, Barbara Boswell Thomas; paternal grandparents, Raymond and Bessie Thomas, along with his maternal grandparents, John and Martha Boswell. He is survived by his daughter, Amanda Stuart Burnette (Jordan), father, Gerald Ray Thomas, and brothers, Christopher Thomas (Debbie), Brook Thomas (Tara), and niece, Haley Thomas. He is also survived by many cousins, extended family, and friends. A graveside service, conducted by the Rev. Gene Cumbia, was held at Rosewell Memorial Garden Cemetery on Monday, June 21, 2021, at 11 a.m. Memorial contributions may be made to the Gloucester Youth Baseball League at P.O. Box 2046, Gloucester Va. 23061.
Services under the direction of Hogg Funeral Home.