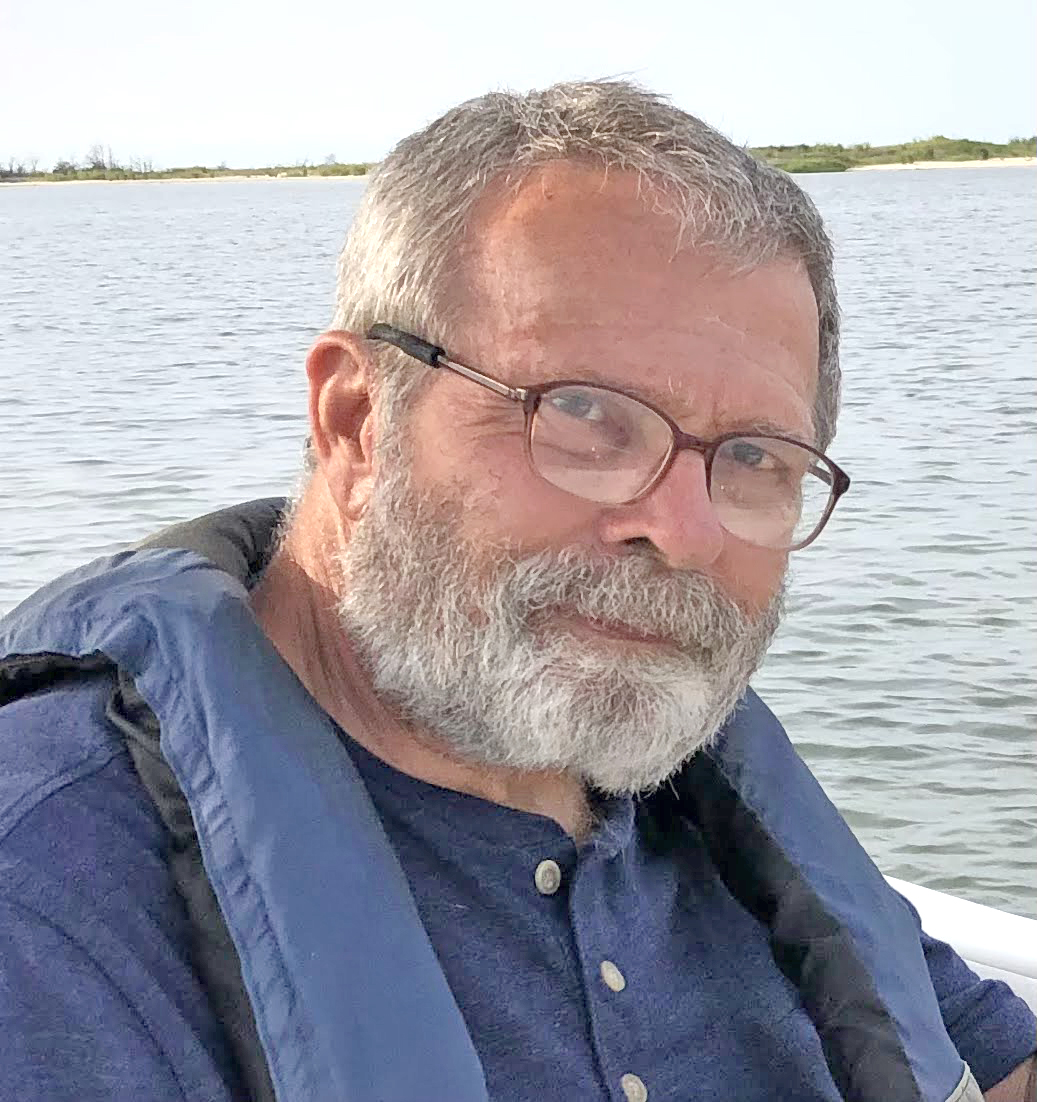 Mark Congrove, age 69, died peacefully on July 22, 2022 at home on Gwynn’s Island surrounded by family after a long battle with Parkinson’s. He was born and raised by Hugh and Roberta Congrove in Grove City, Ohio, where he met and married his wife, Dianne, and graduated from Ohio State University with a B.S. in Music Education. They moved to the East Coast and raised two sons in Maryland and Virginia. They retired to Gwynn’s Island in 2016.

Mark loved all things music, played saxophone and piano in various groups and retired from teaching middle school band in Hampton City Schools. He enjoyed the outdoors, especially boating and fishing and loved a cook-out or a campfire with family and friends. He had been a member of St. Peter’s, St. Paul’s, and Gloria Dei Lutheran, and was attending Gwynn’s Island Baptist Church.

A drive-in Celebration of Life will be held on Sunday, July 31, at 1:30 p.m. at the Gwynn’s Island Civic League Building, 1996 Old Ferry Road, Grimstead, Va. Dress casually, bring a chair if you want and plan to stay for ice cream after the service. In lieu of flowers, consider a memorial in Mark’s name to a Parkinson’s Foundation or a charity of your choice.